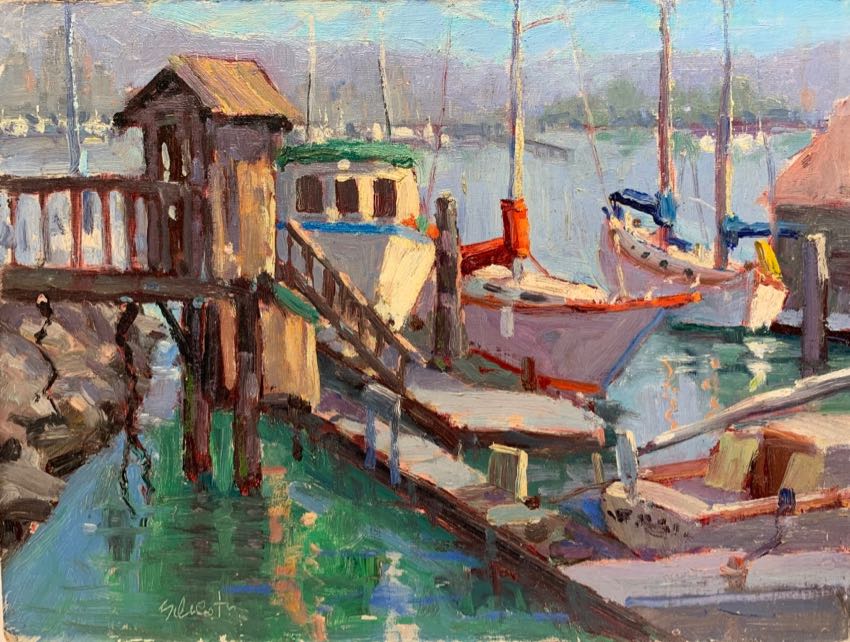 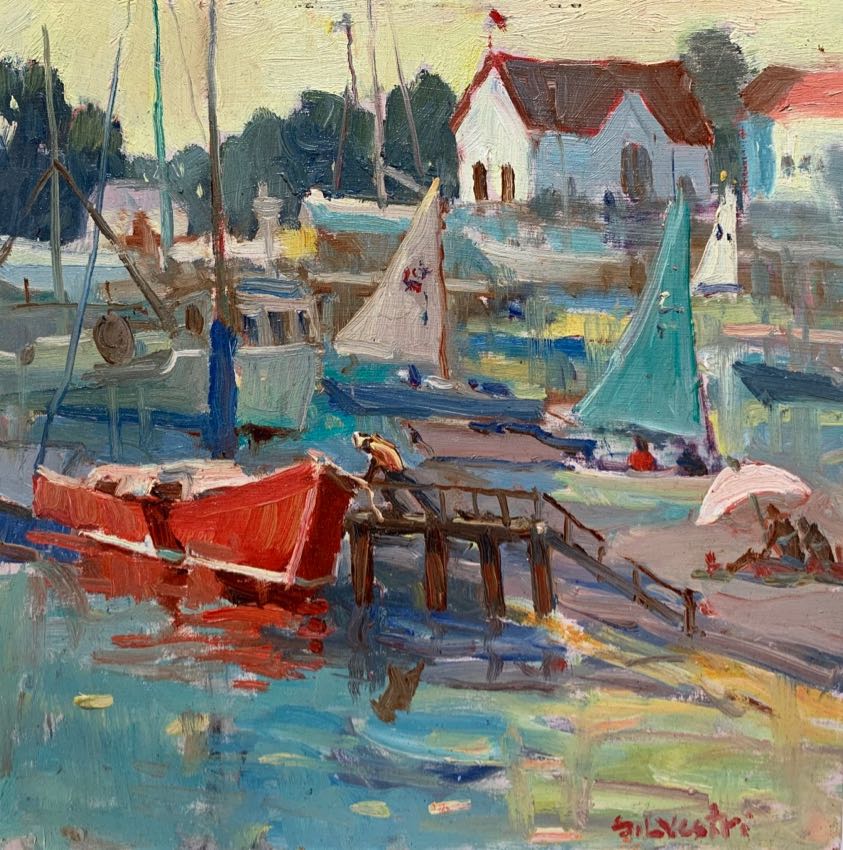 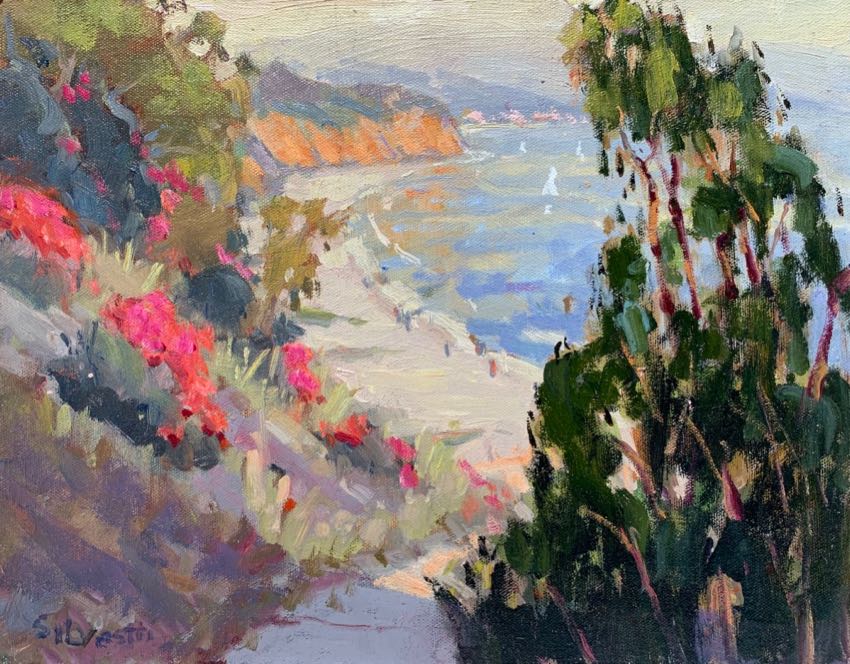 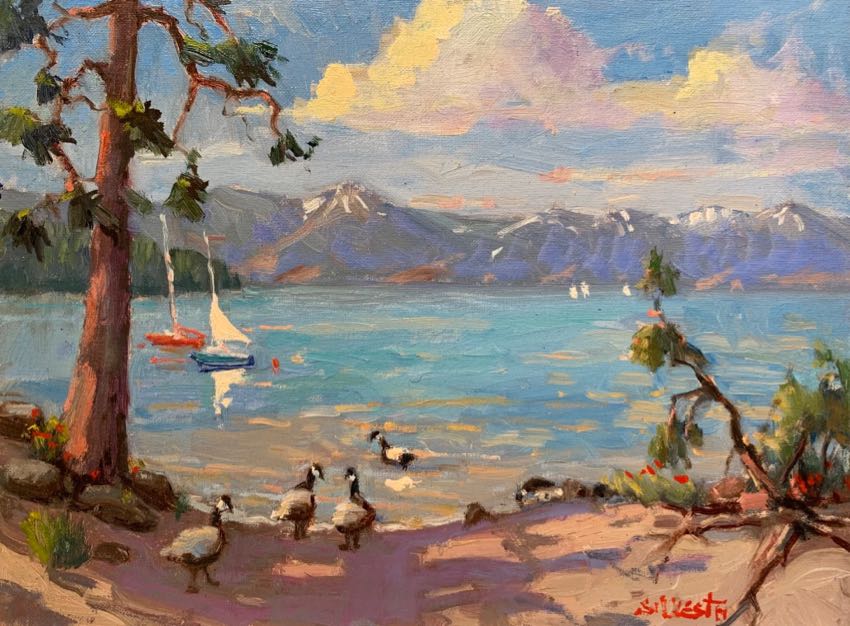 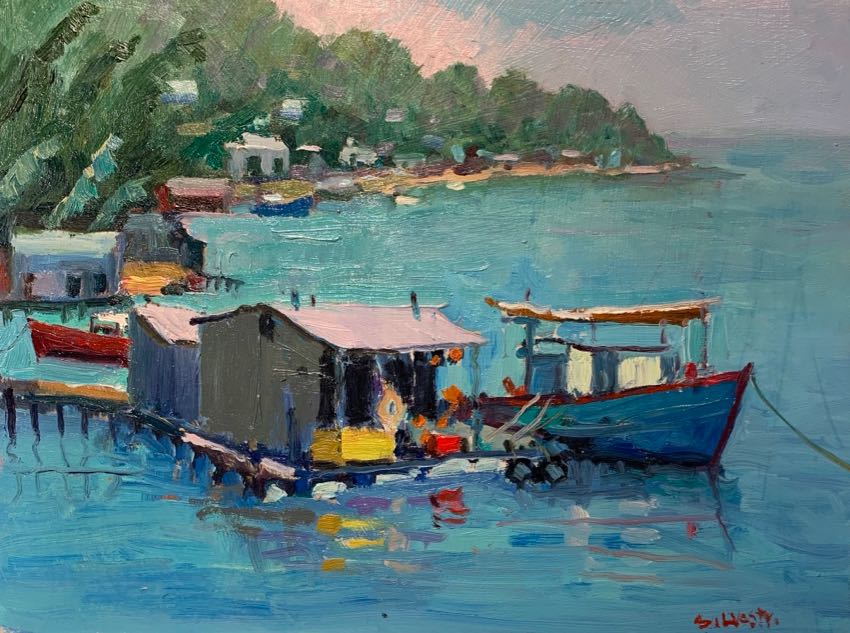 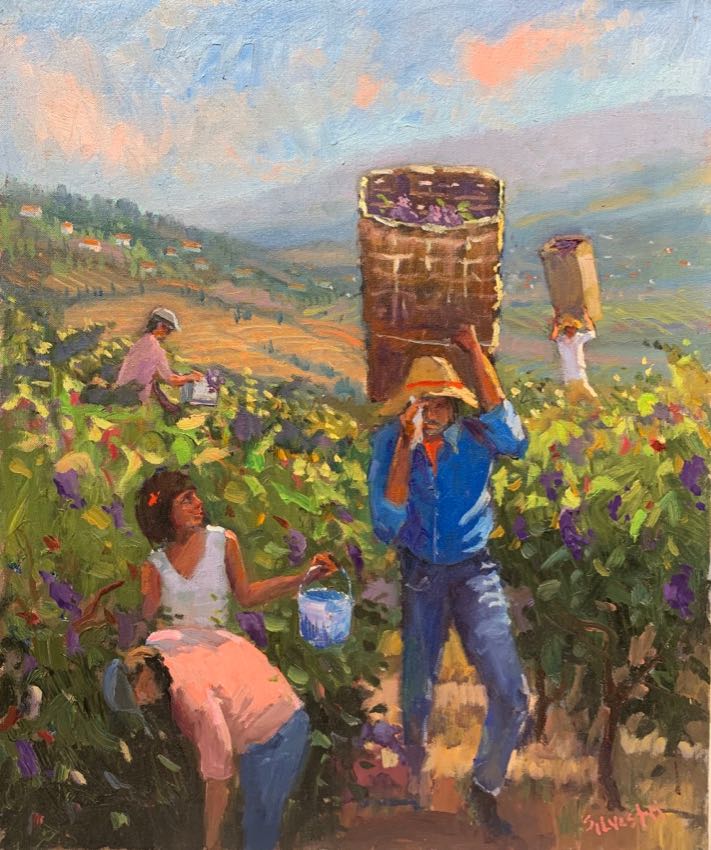 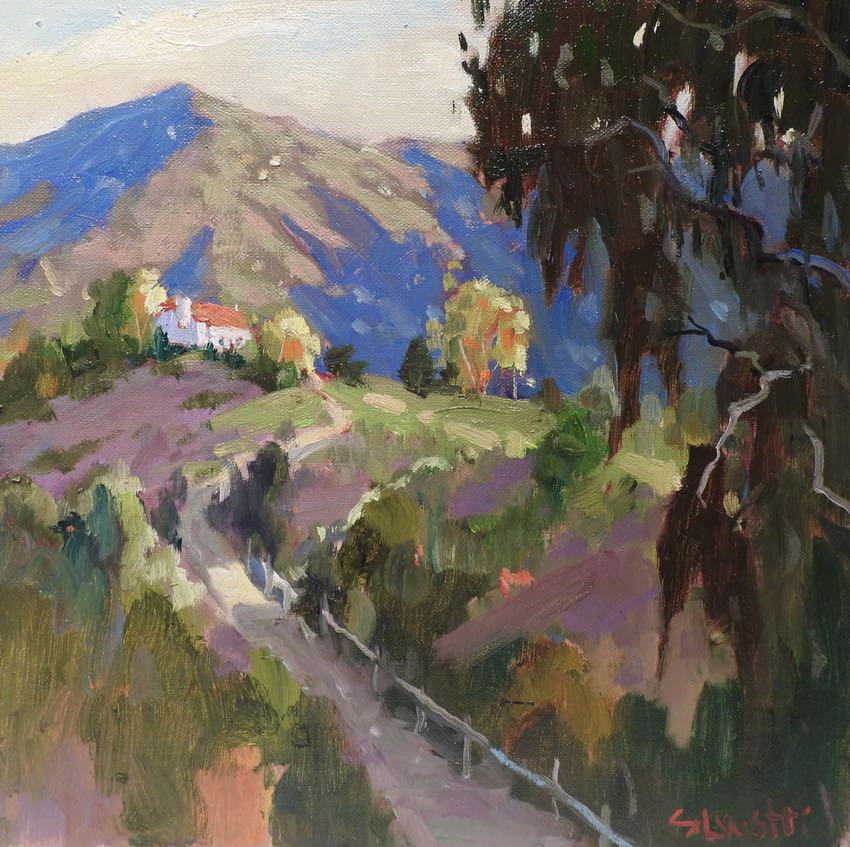 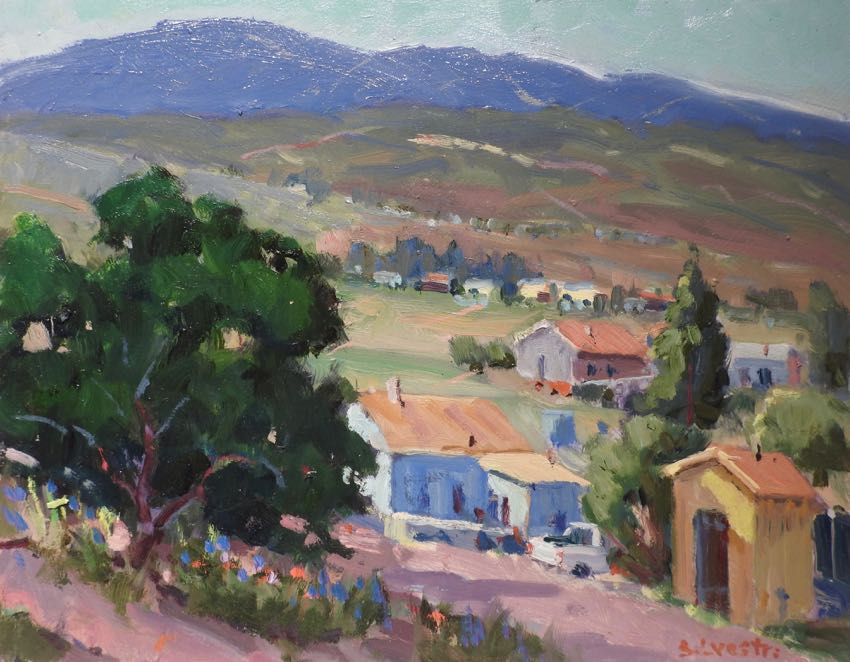 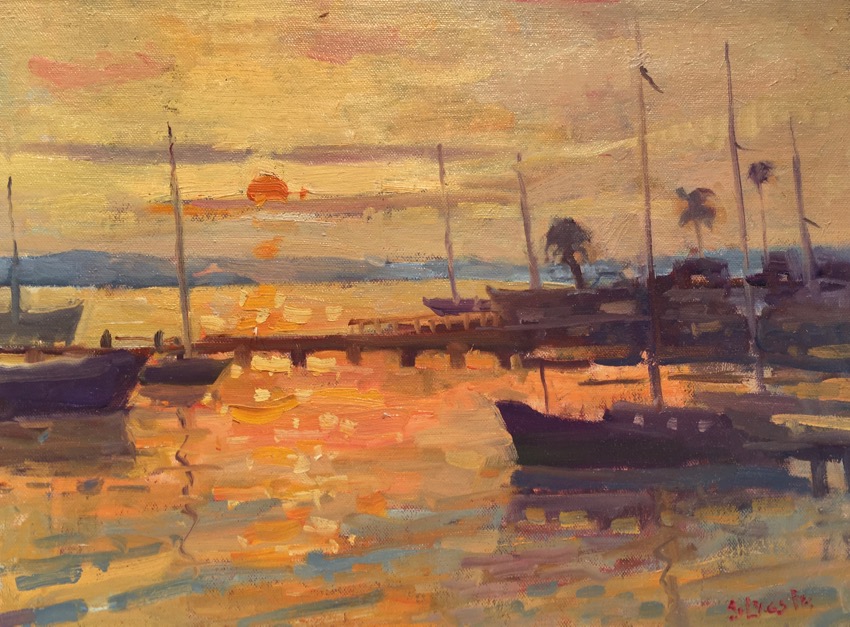 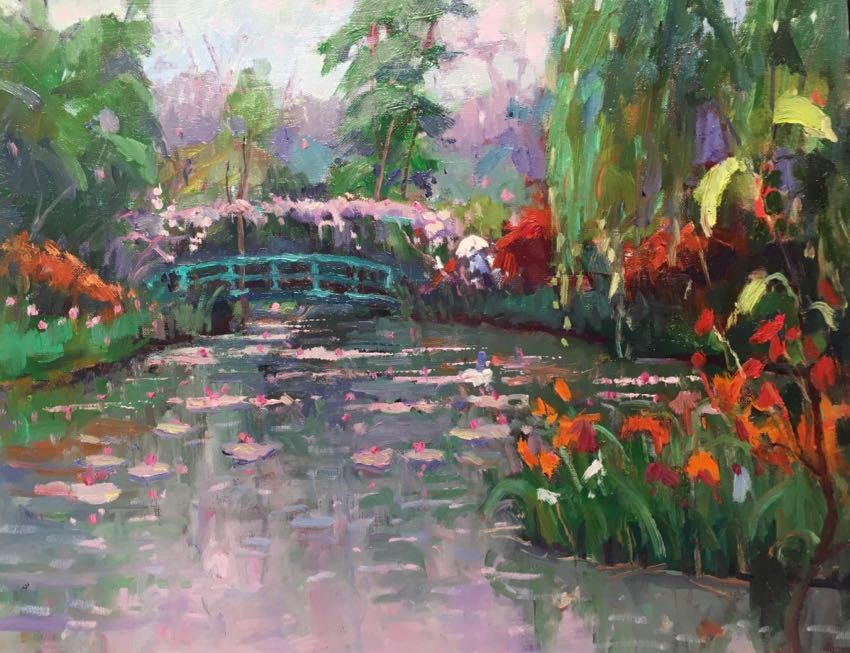 Silvio Silvestri is a plein air artist in the Northern California area who paints on location throughout the western United States and Europe. Silvio comes from a long lineage of artists, including his father, uncle and grandfather, all being in the arts or allied fields. He has been influenced by French, American, Spanish and Russian impressionists. He has studied with George Strickland and Robert Sandidge.

Use the form below to inquire about Silvio Silvestri's paintings. Please note that we respect your privacy and will not sell your contact information.