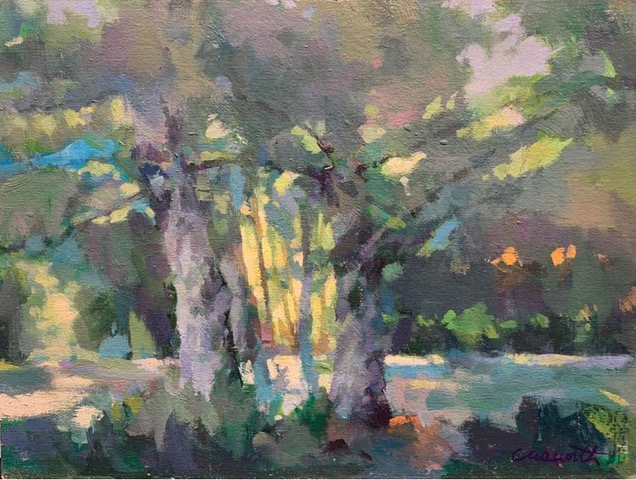 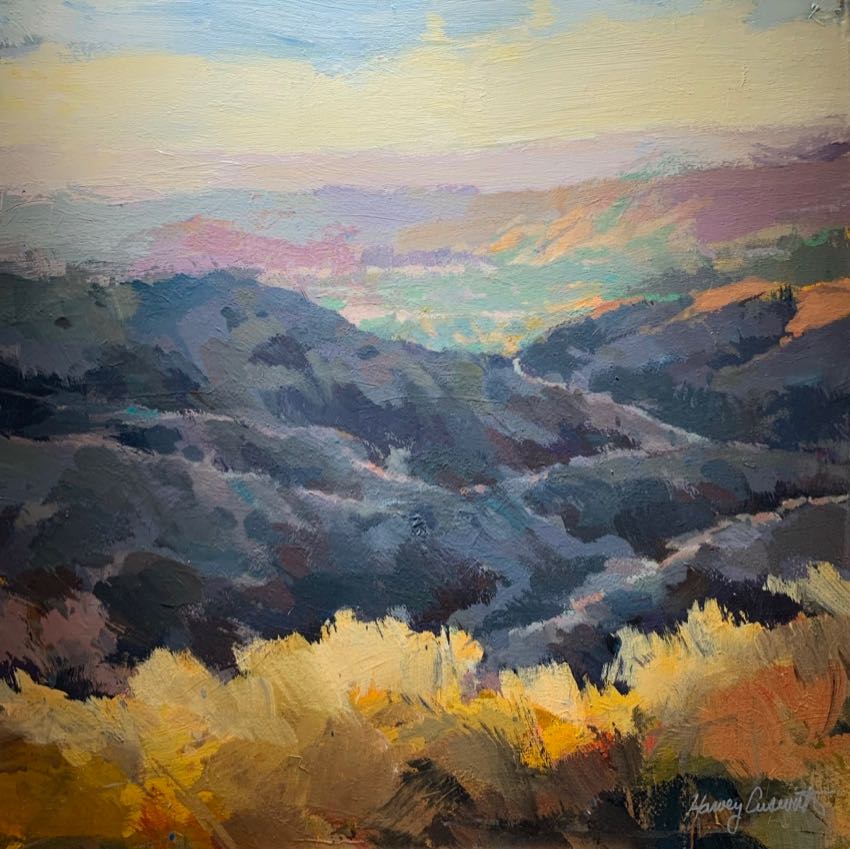 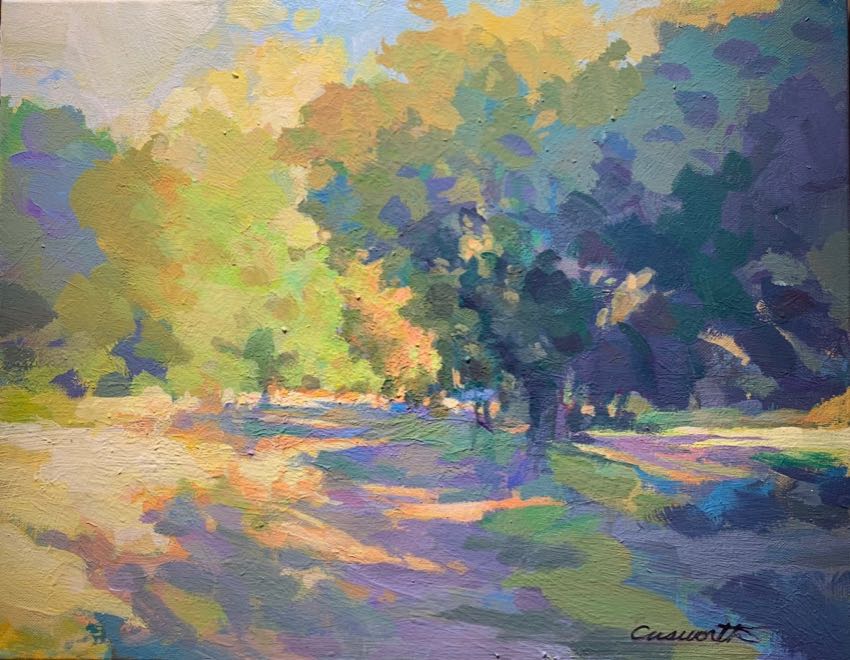 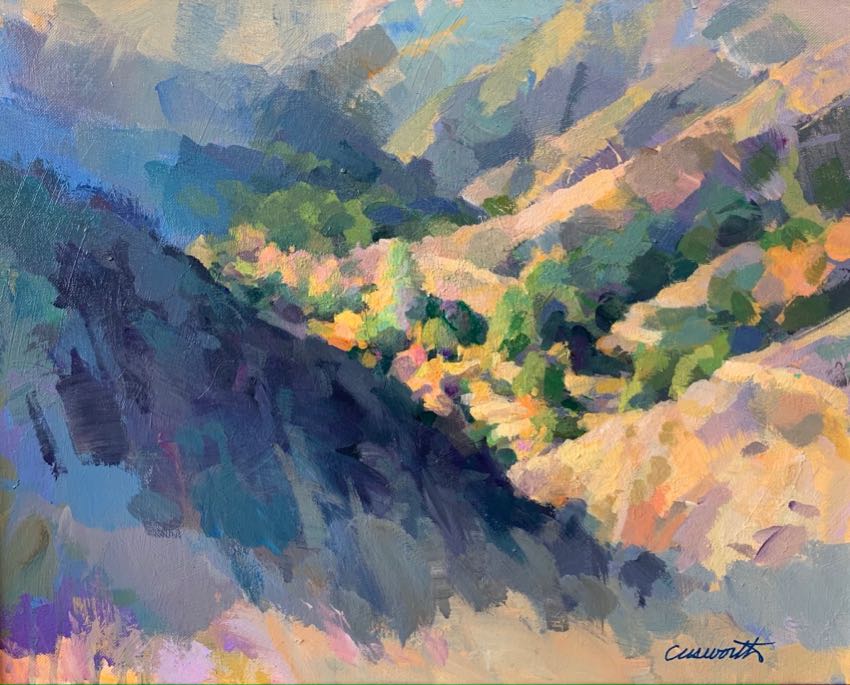 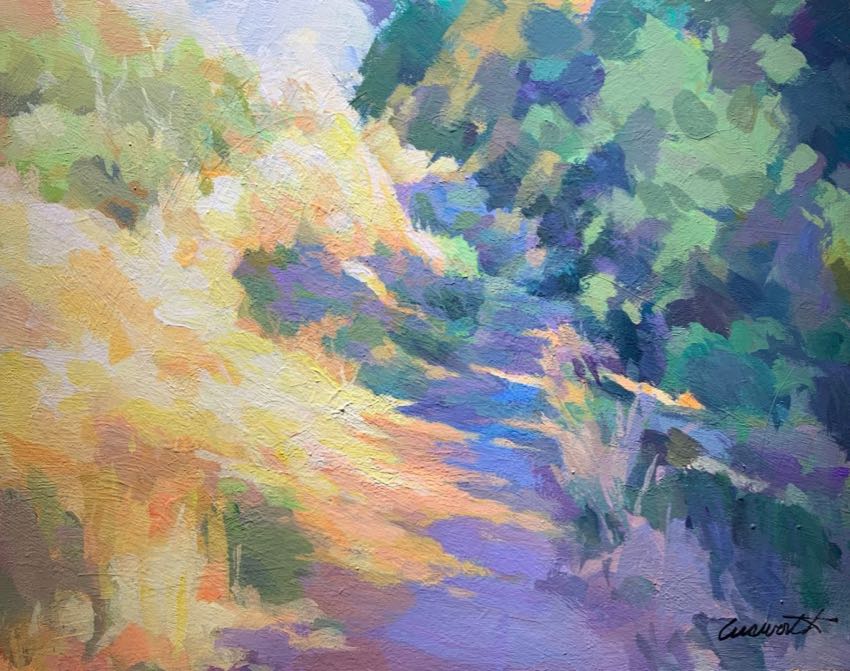 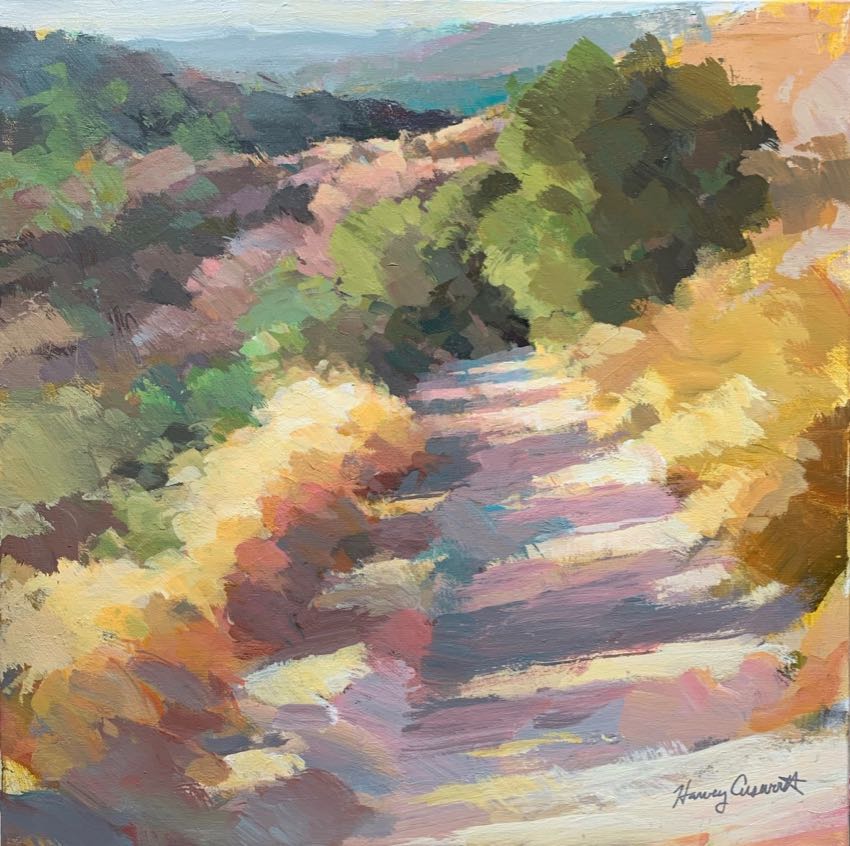 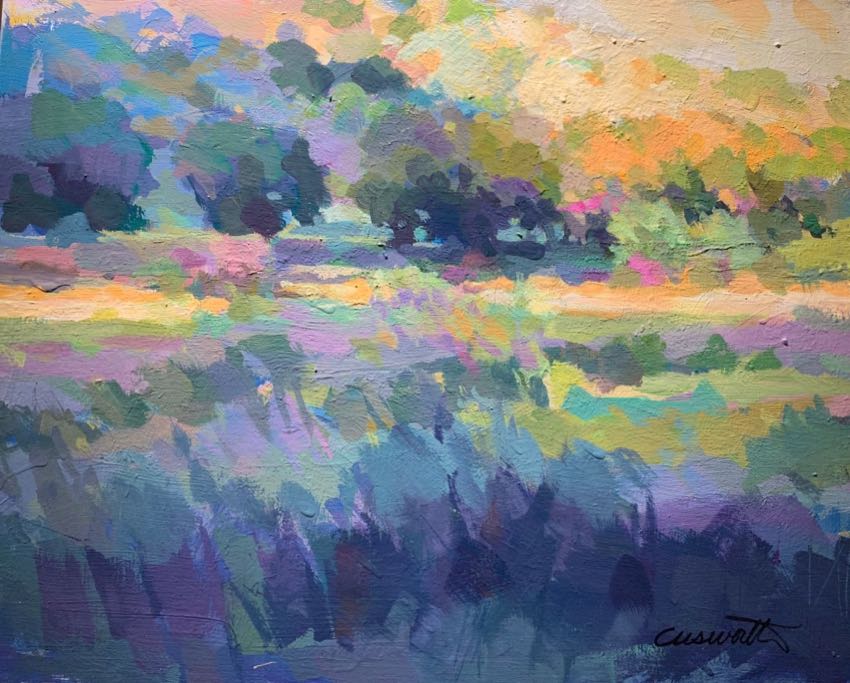 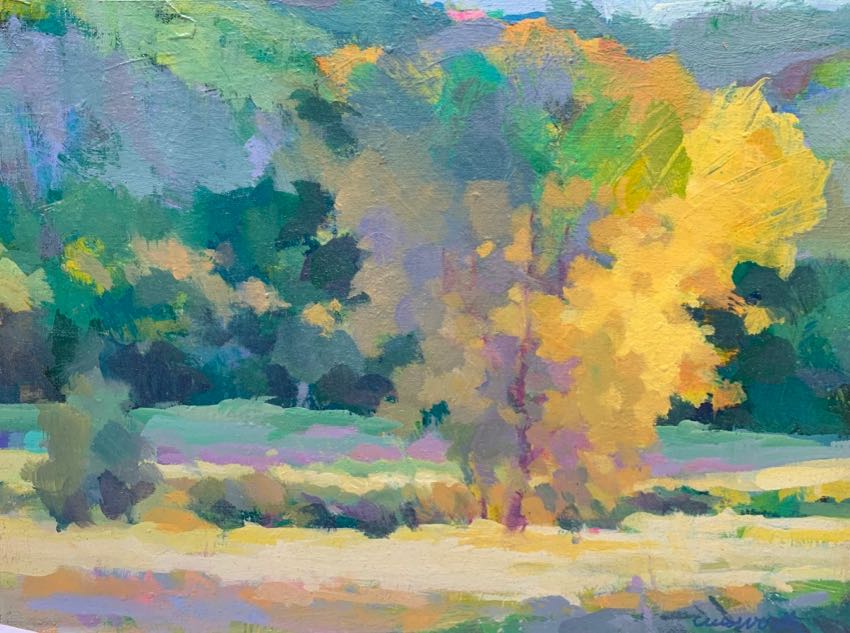 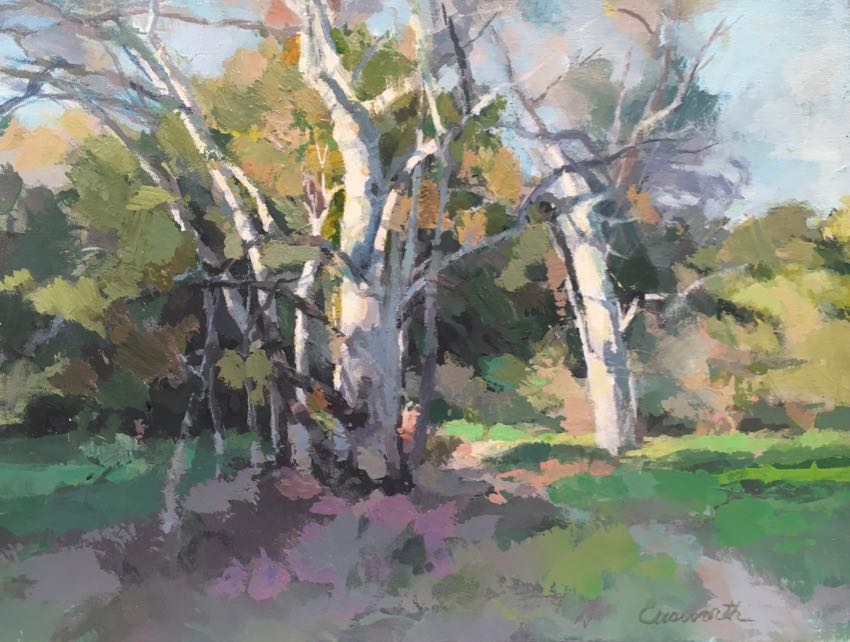 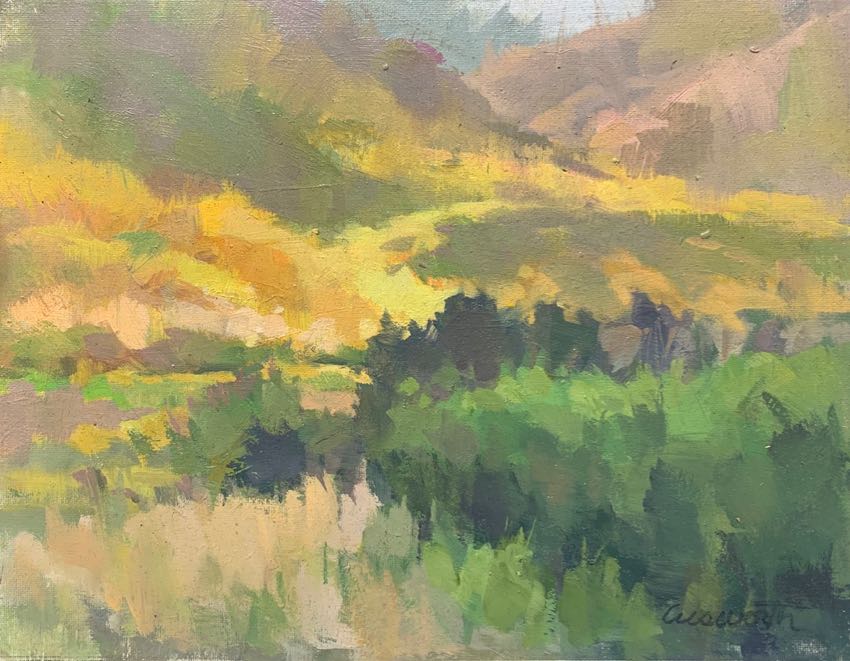 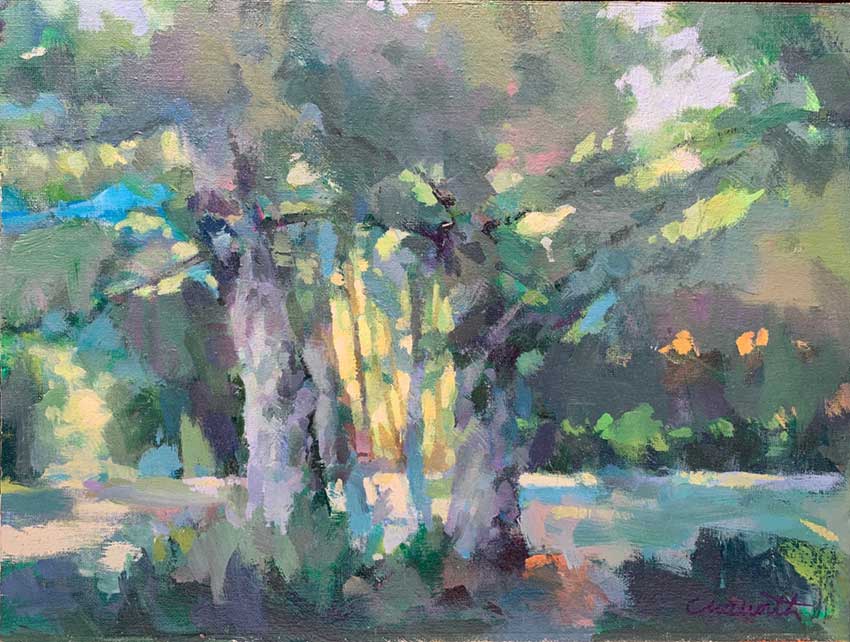 Harvey Cusworth worked as a graphic designer and free-lance illustrator after graduating from Brigham Young University with a degree in Illustration and Graphic design. He went on to earn his Master’s Degree in painting and drawing from California State University Long Beach. While developing his direction in oil painting Harvey Cusworth operated a business specializing in decorative architectural glass. His glass artistry was seen at such prestigious places as the Pacific Design Center in Beverly Hills, as well as the Late Cinerama in Hollywood.

As an artist working in the Southern California area, the influence of light and color has been important to me in the development of my work. The way light interacts with subject matter has become my primary focus. Such interactions suggest patterns created by light and shadow which provide the basis for my compositional arrangements. My goal is to utilize the design and color suggested by these patterns in order to create a powerful visual impact. I wish to communicate what I perceive to be the most essential in the subject matter before me as it is revealed through the intensity of light. I believe this to be the basis for creating a moving visual experience.

Use the form below to inquire about Harvey Cusworth's paintings. Please note that we respect your privacy and will not sell your contact information.