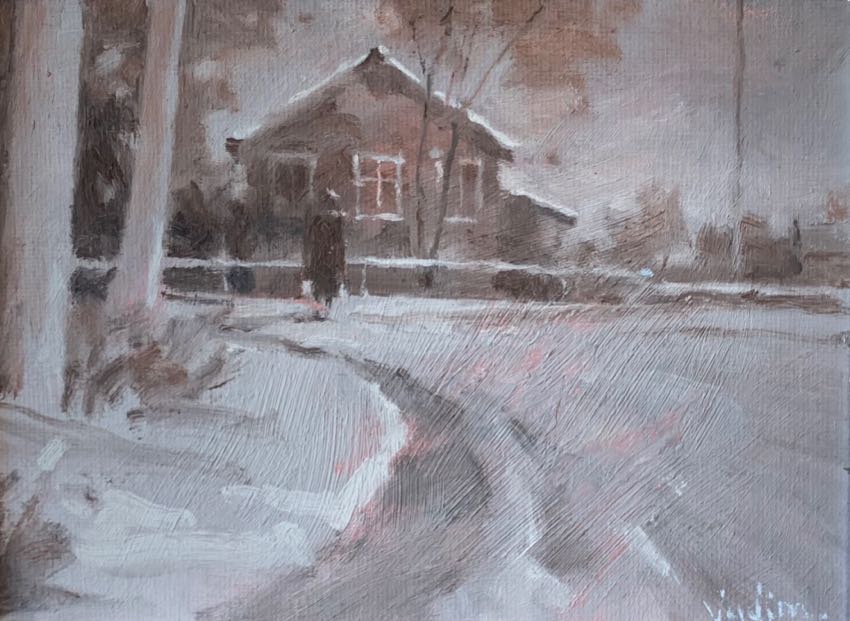 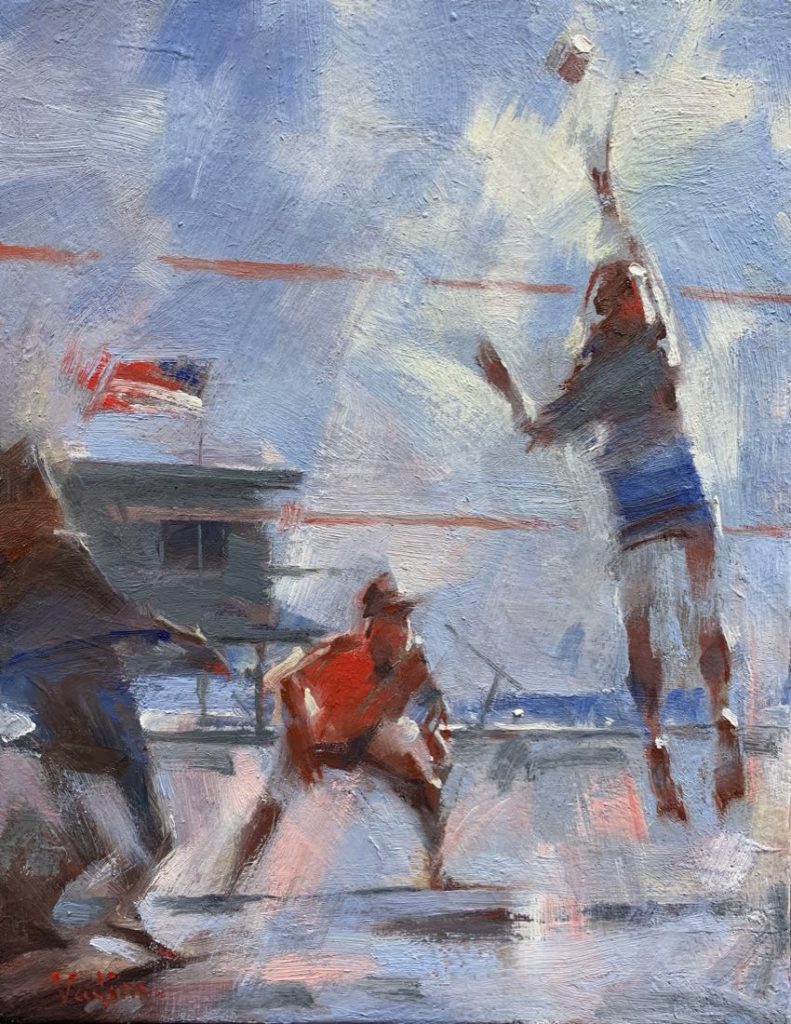 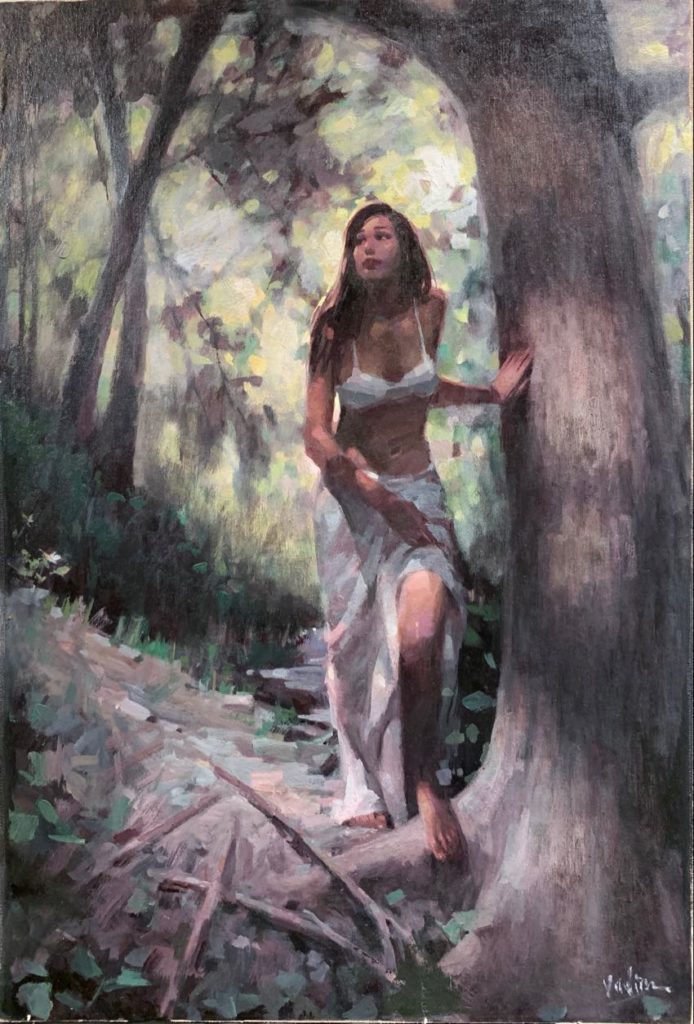 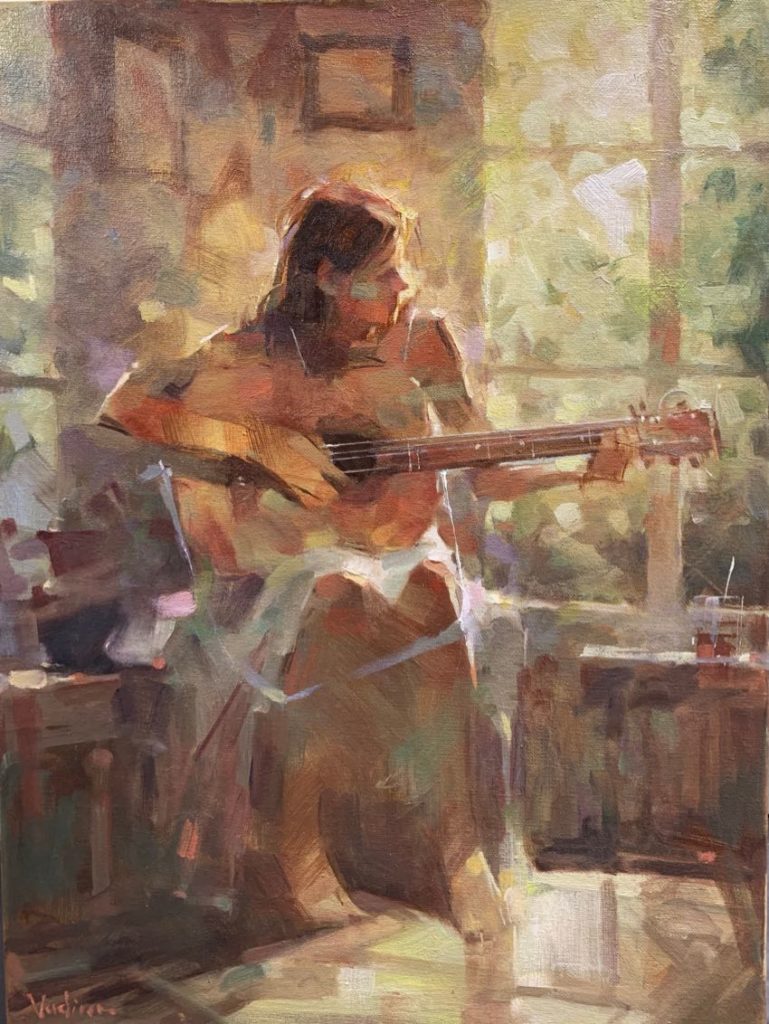 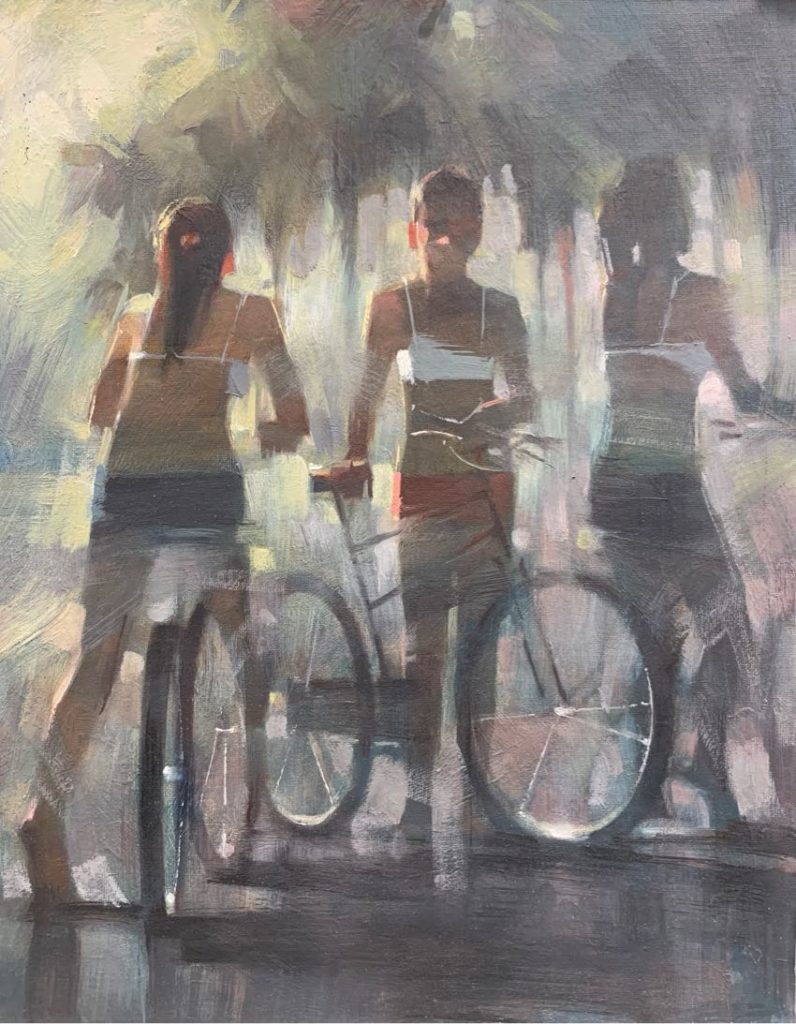 Evening Girls On a Bike 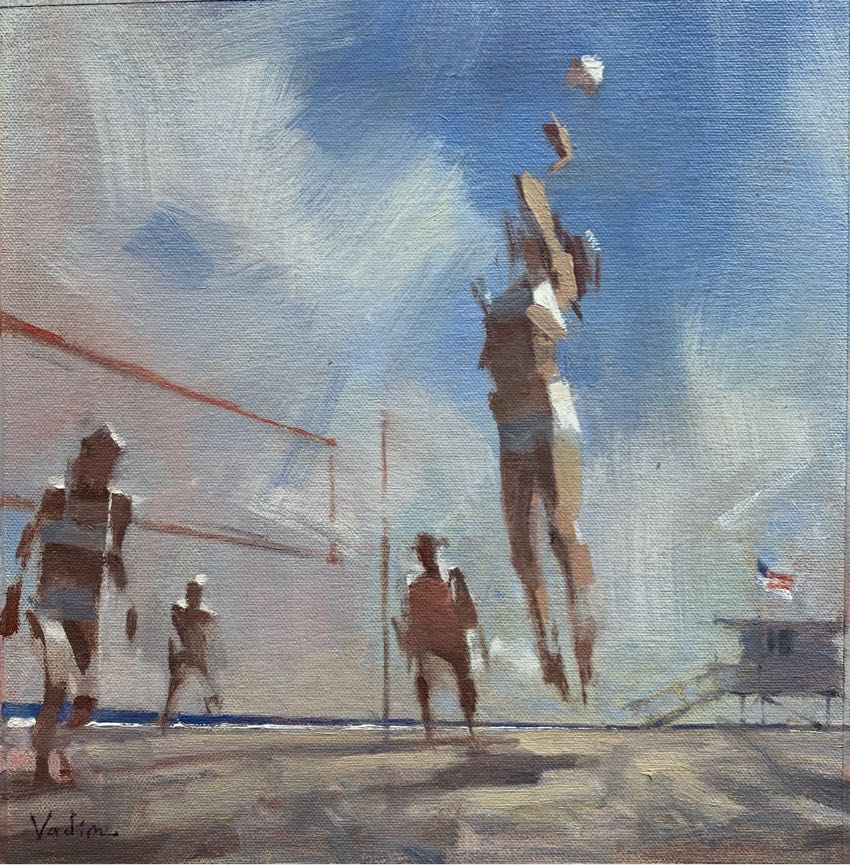 Ball in the Air 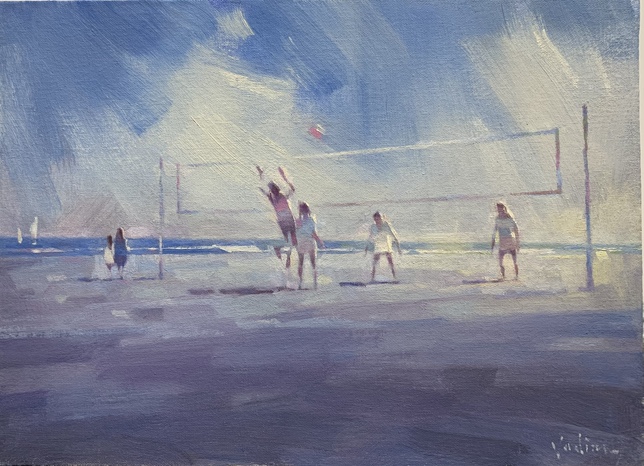 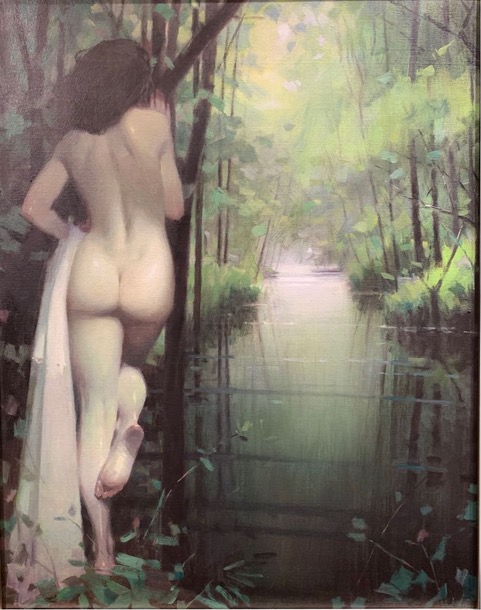 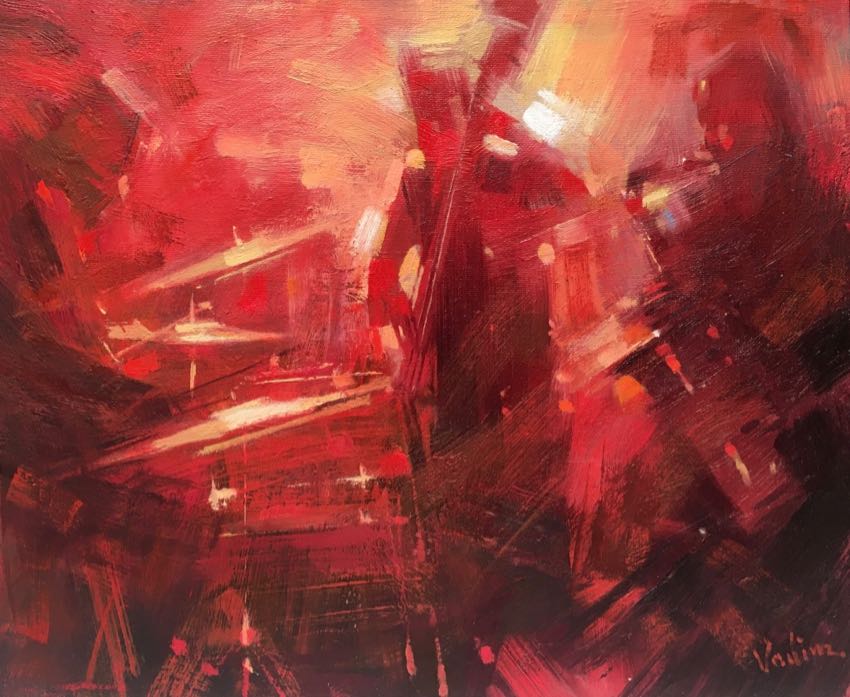 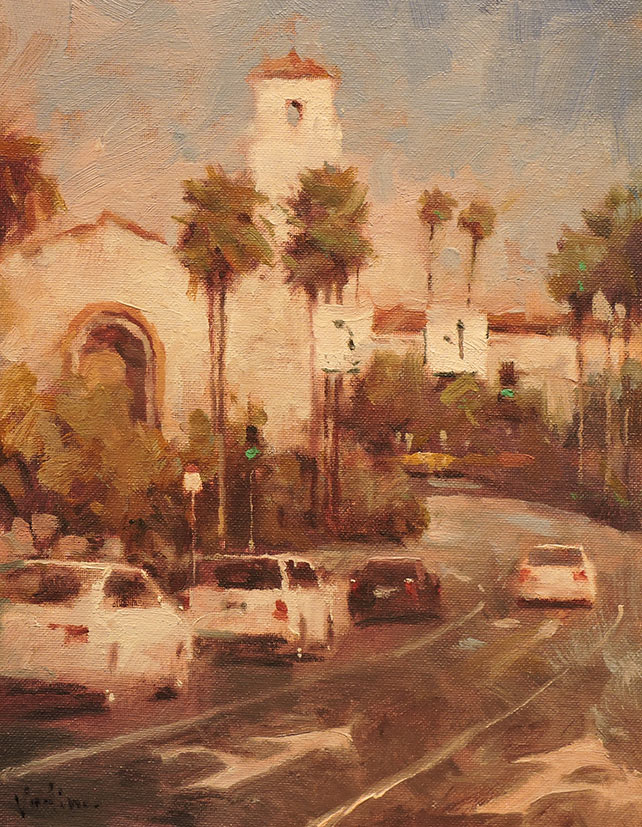 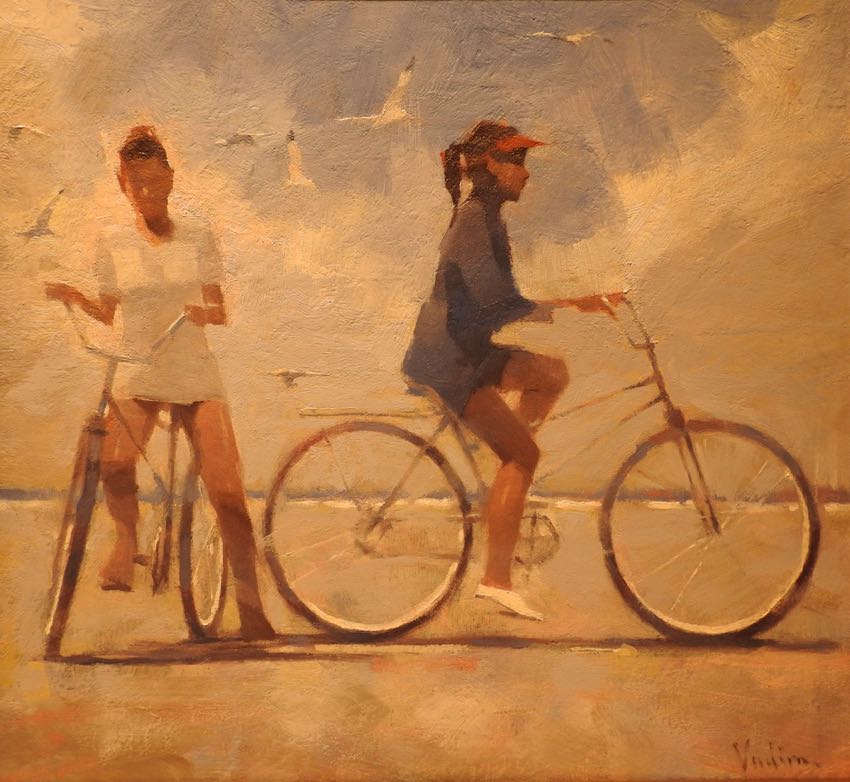 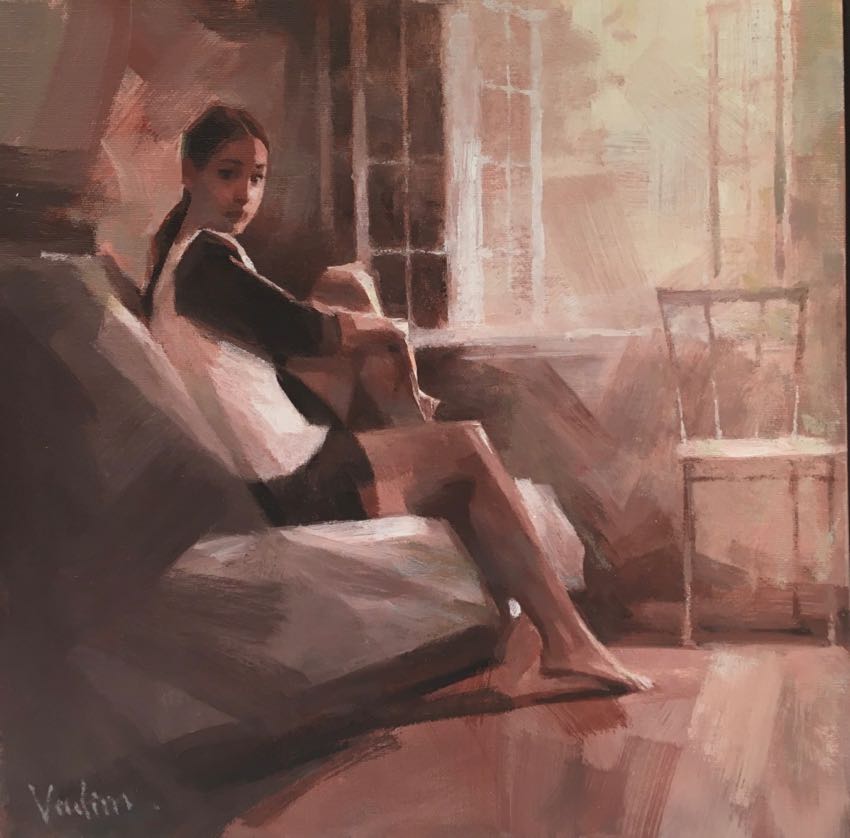 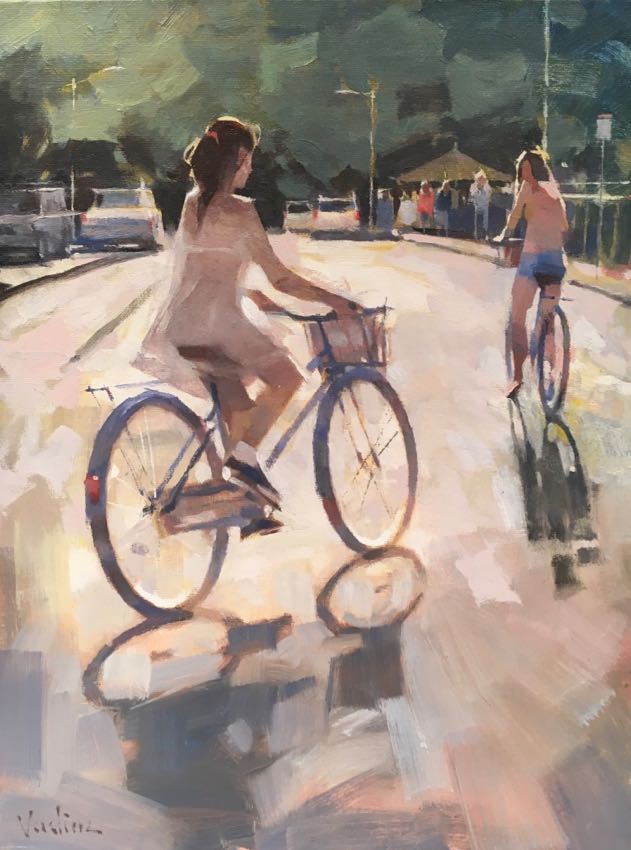 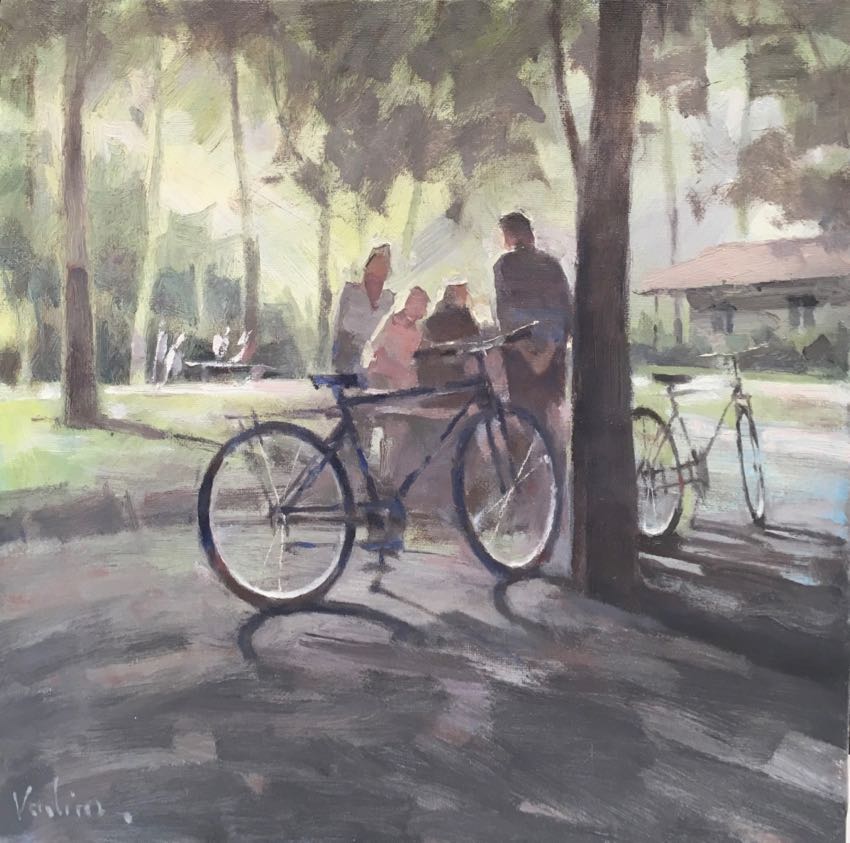 Bikes In The Park

Vadim Zang was born in Eastern Europe and studied with the Russian Art Program at the Art and Theatre Institute from 1984-1989. While living in Russia he placed in the “Folk Art Division” at the VDNK exhibition in Moscow. This placement is considered the highest honor of this show. His subject matter was of the daily lives of the common people, as Vadim explains, this is “art from the heart”.

Vadim Zang moved to Los Angeles, California in 1992. His first one-man show was in 1993 at the International Art & Theatre Society in Los Angeles, and then again in 1994. Since then he has exhibited in a number of other exhibitions in the Greater Los Angeles area, including at the Pacific Design Center (the Russian Show).

Use the form below to inquire about Vadim Zang's paintings. Please note that we respect your privacy and will not sell your contact information.