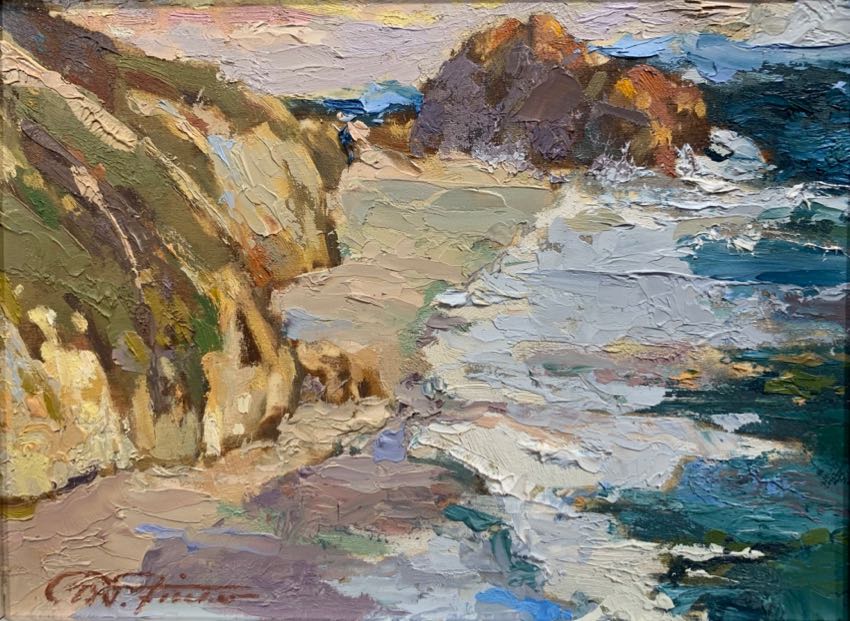 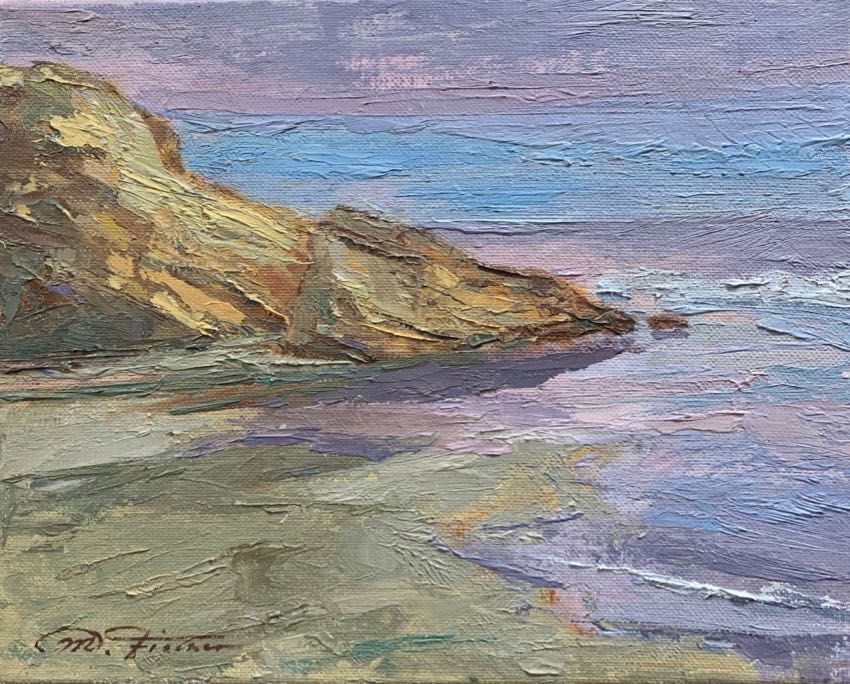 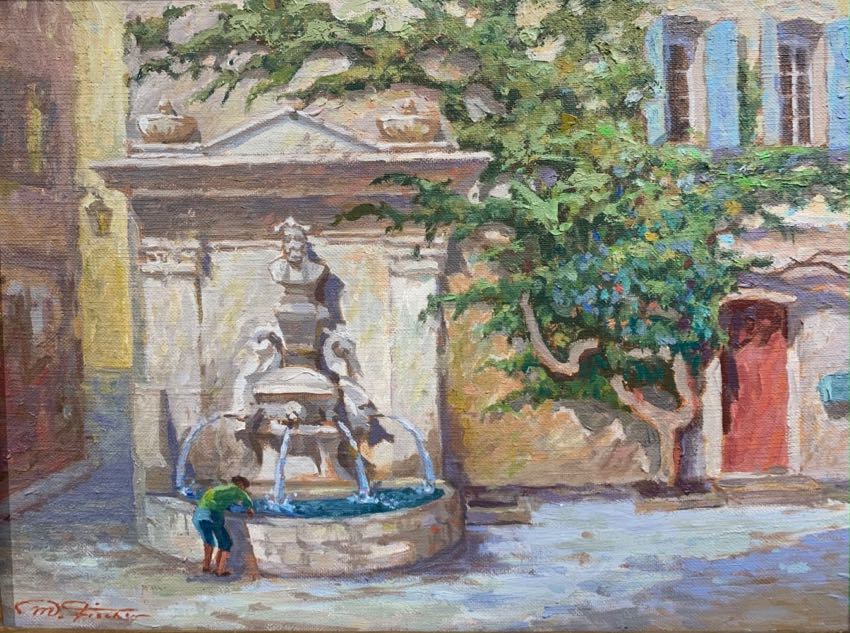 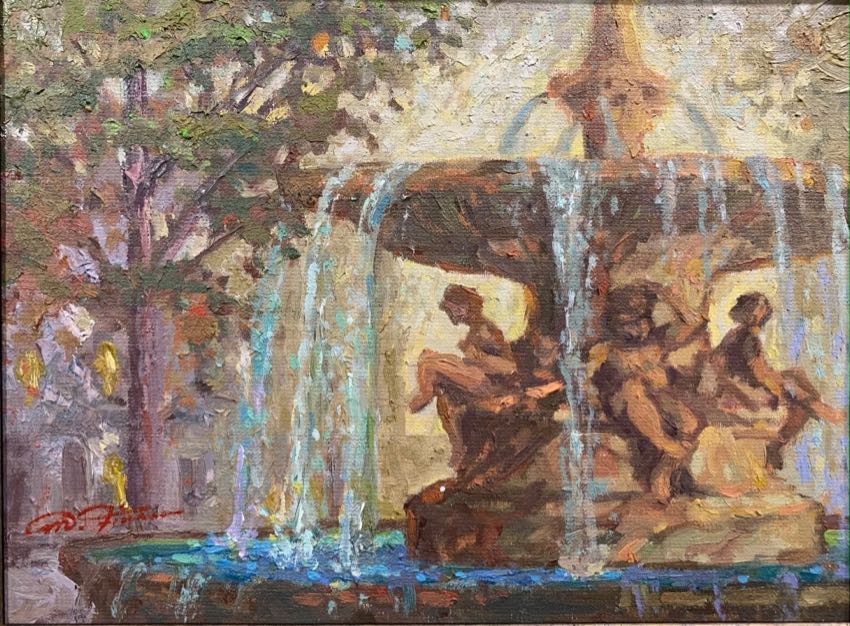 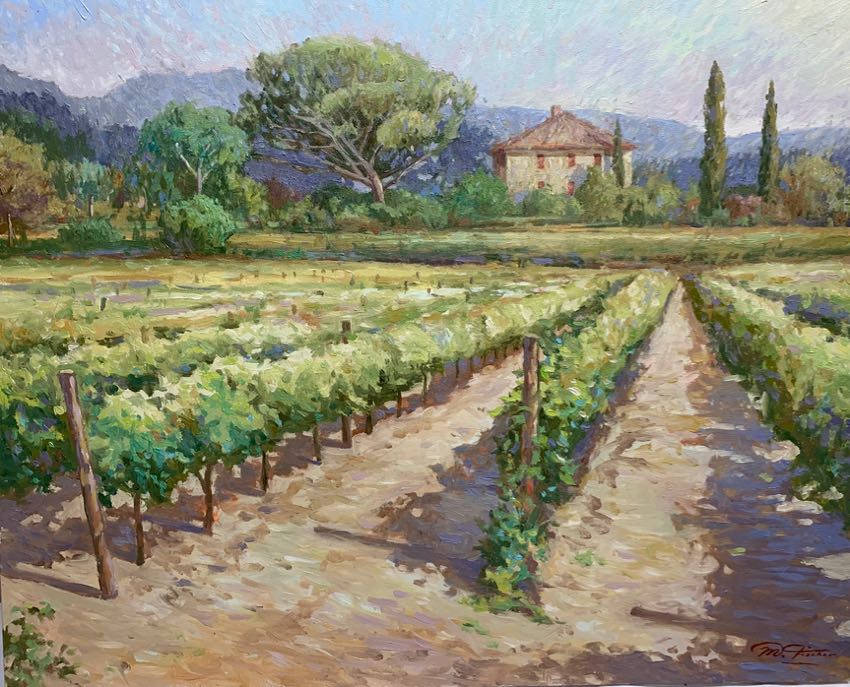 At Home in Provence 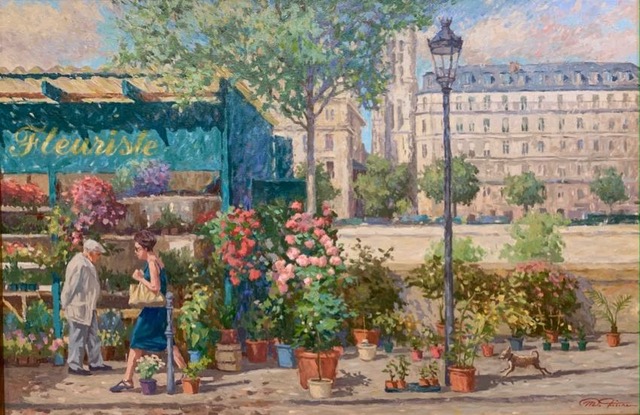 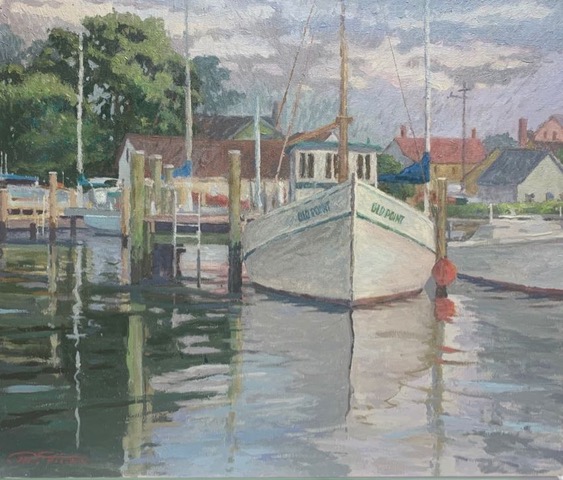 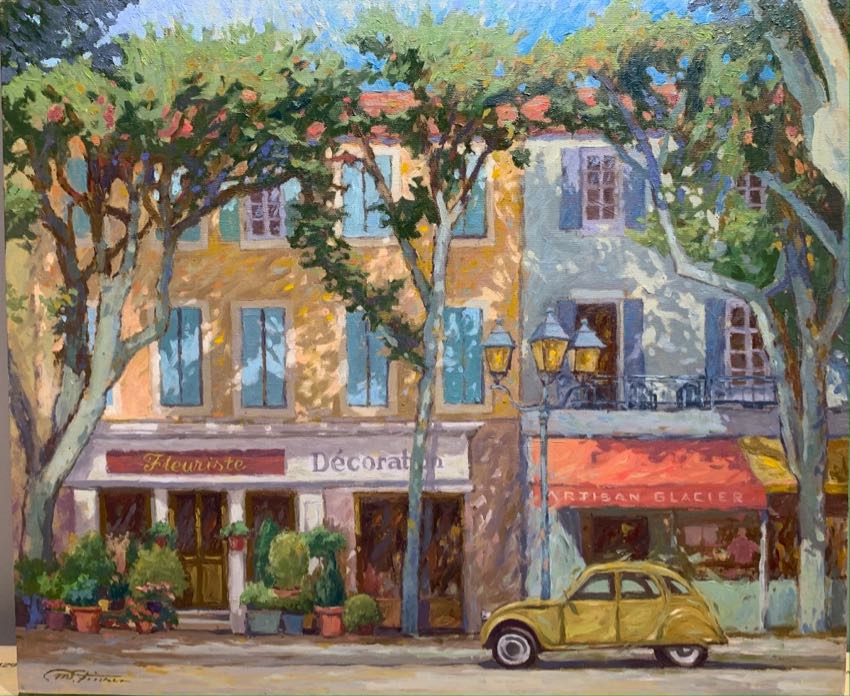 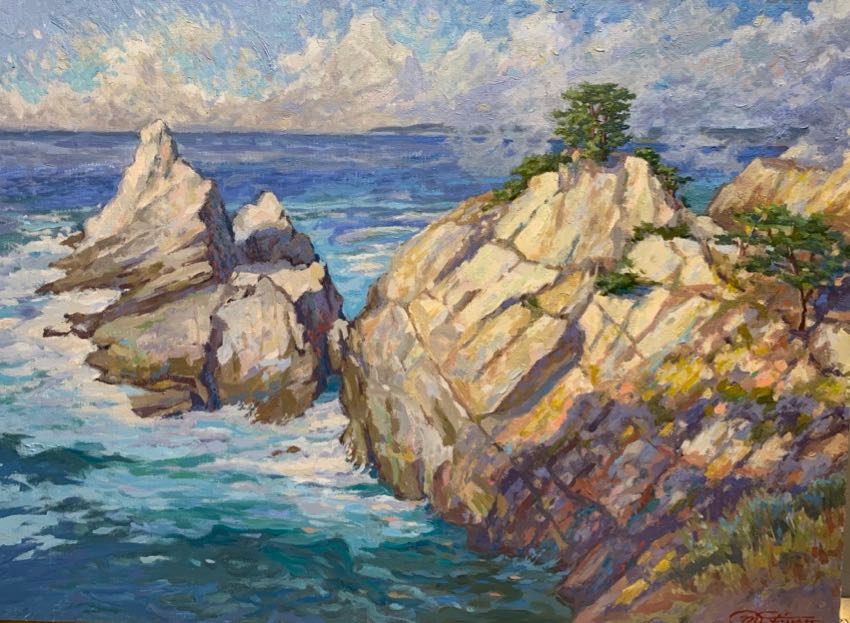 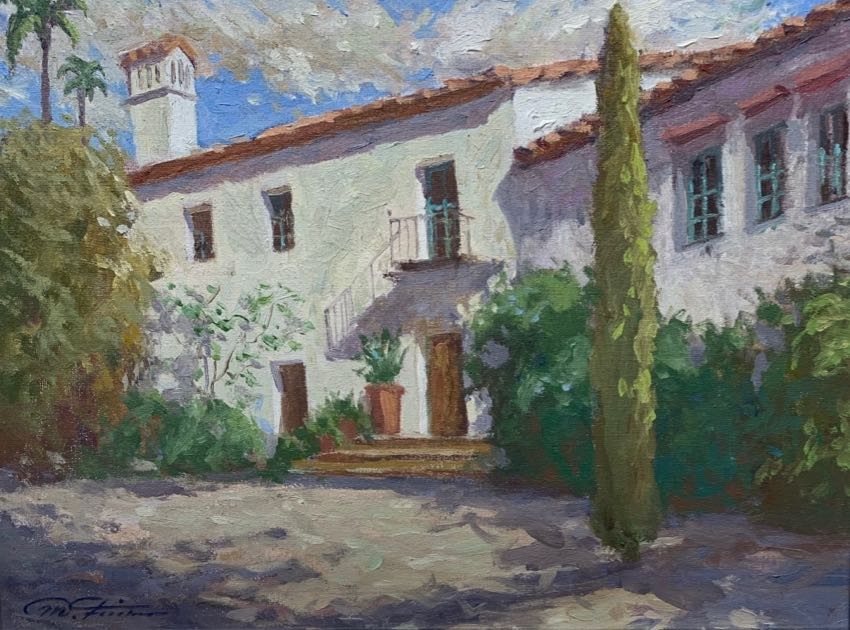 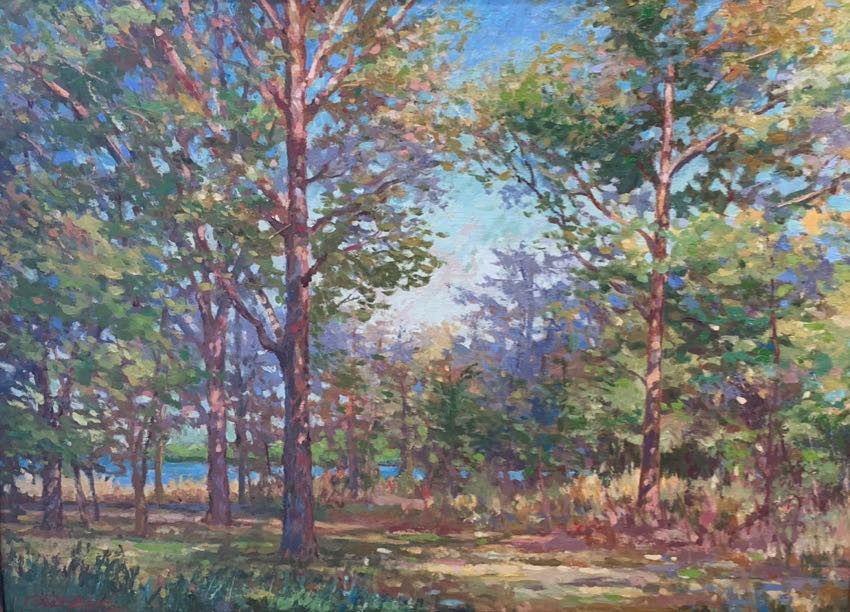 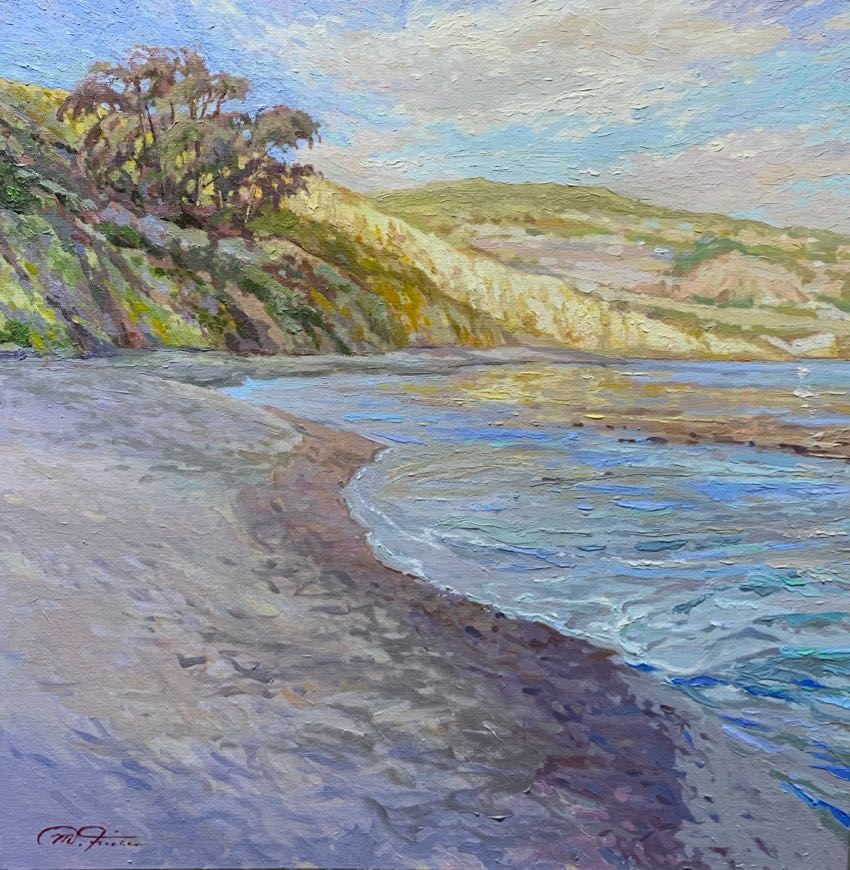 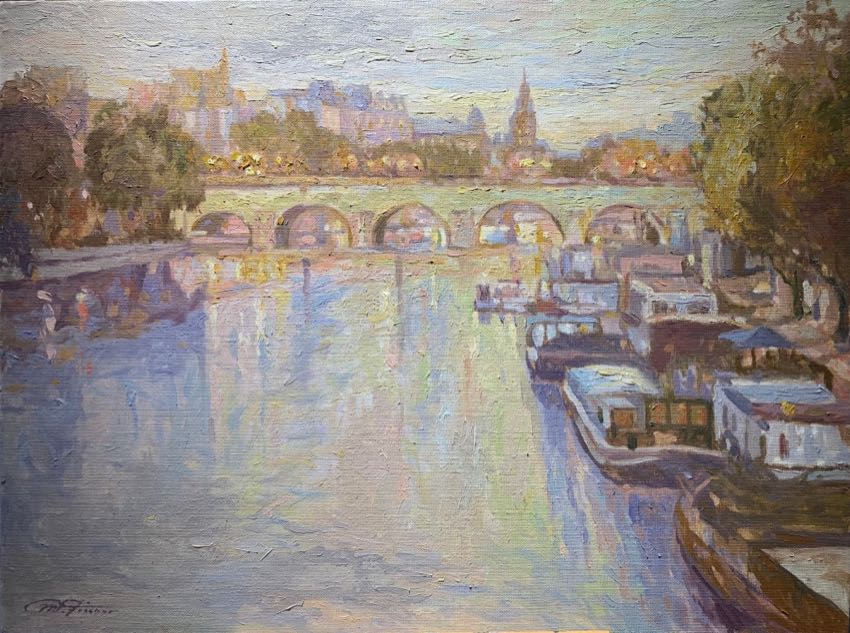 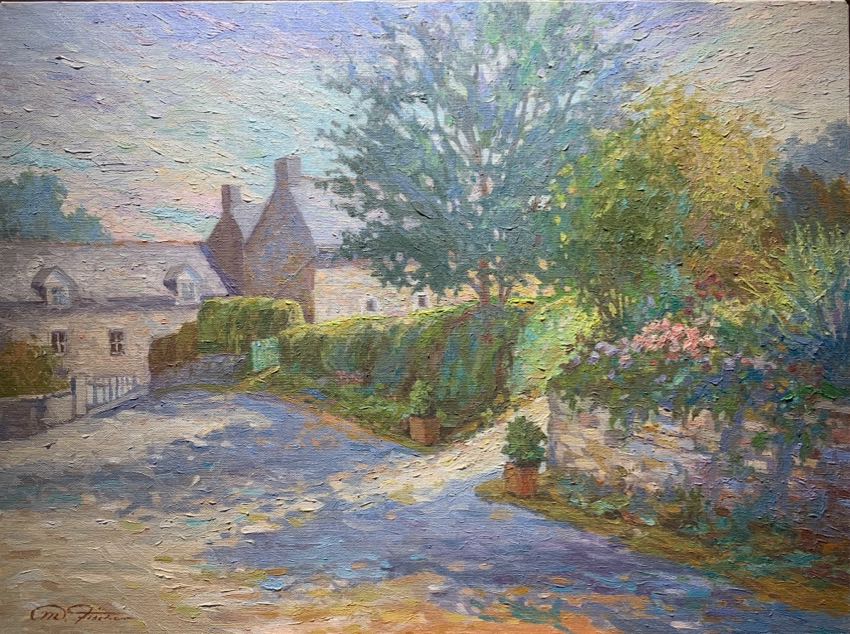 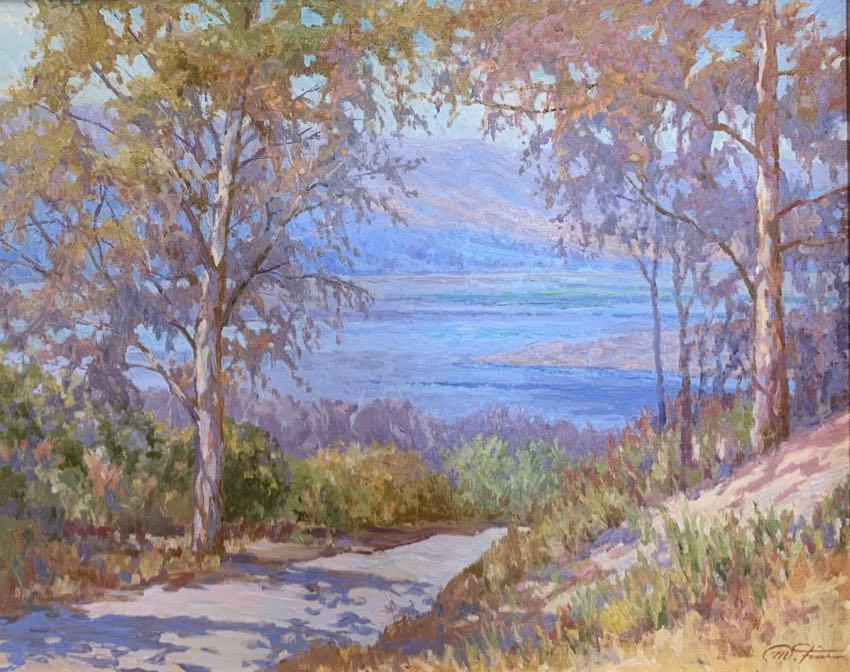 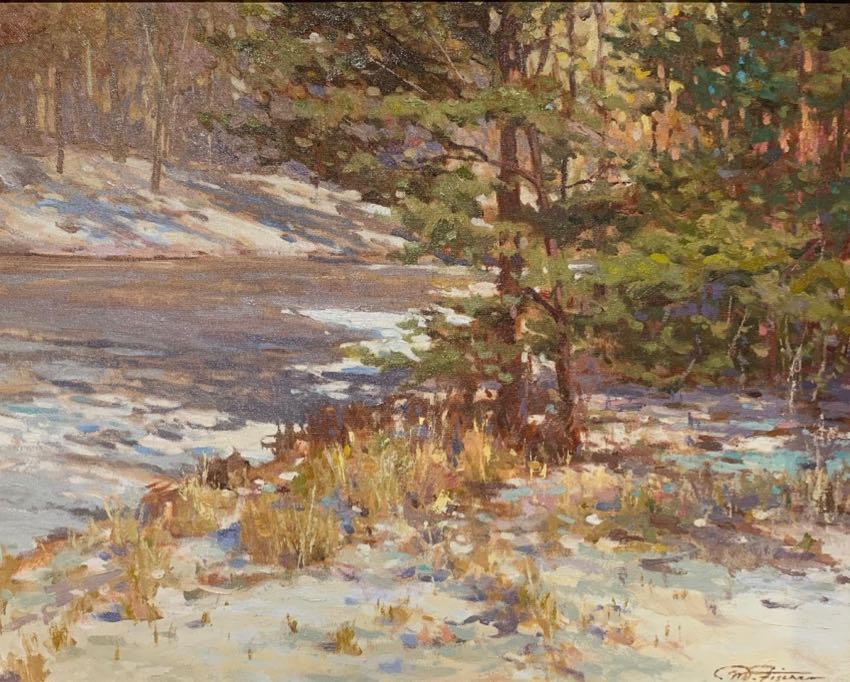 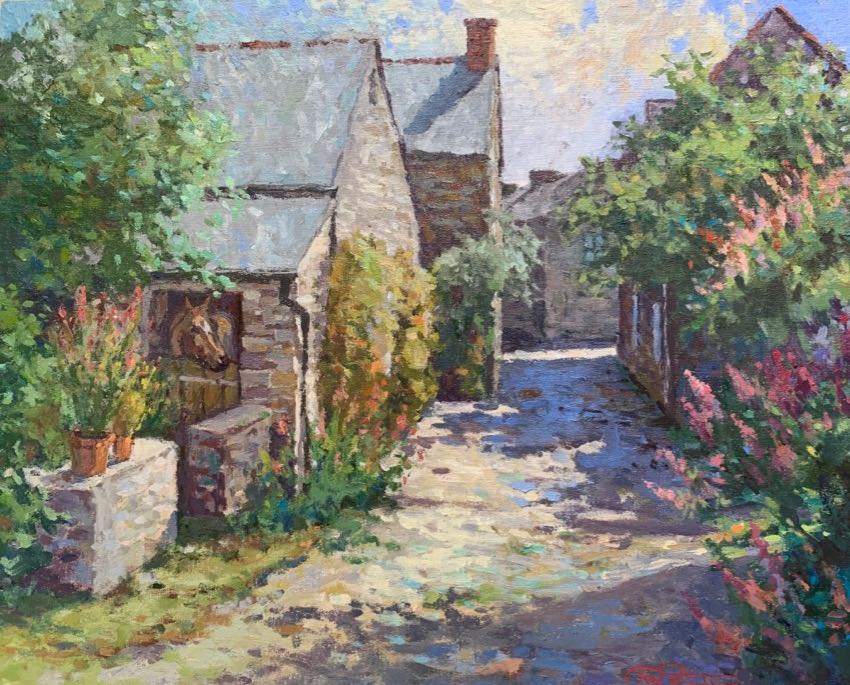 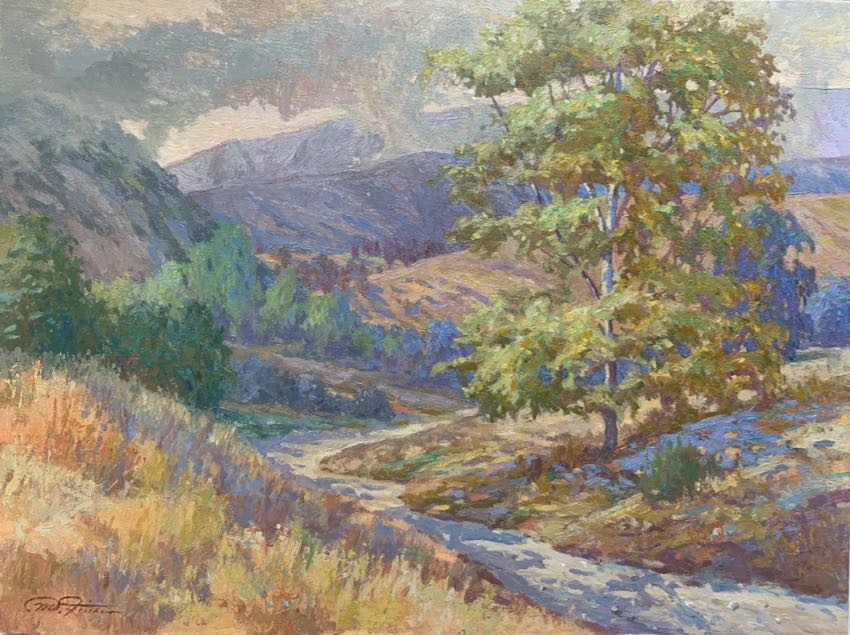 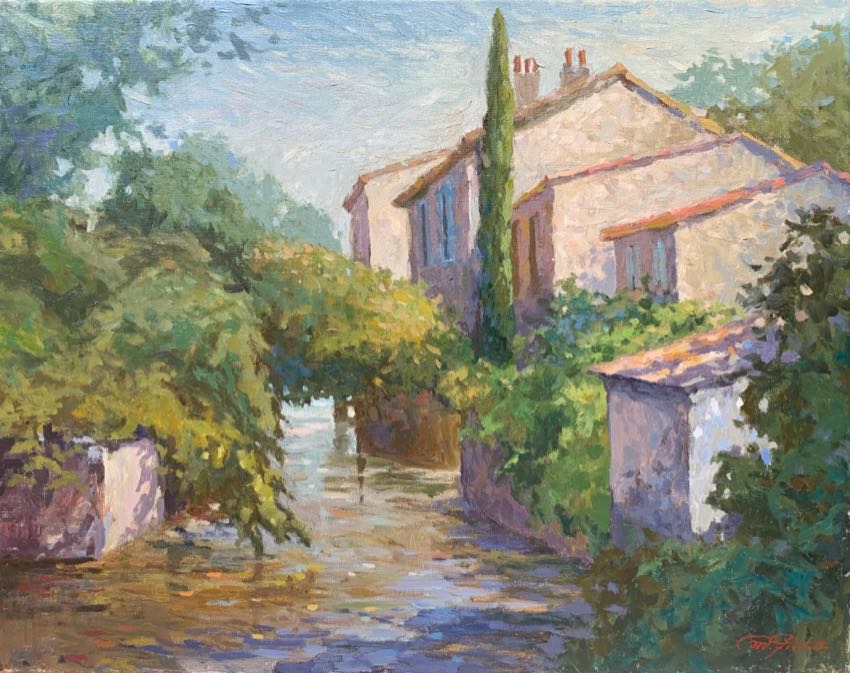 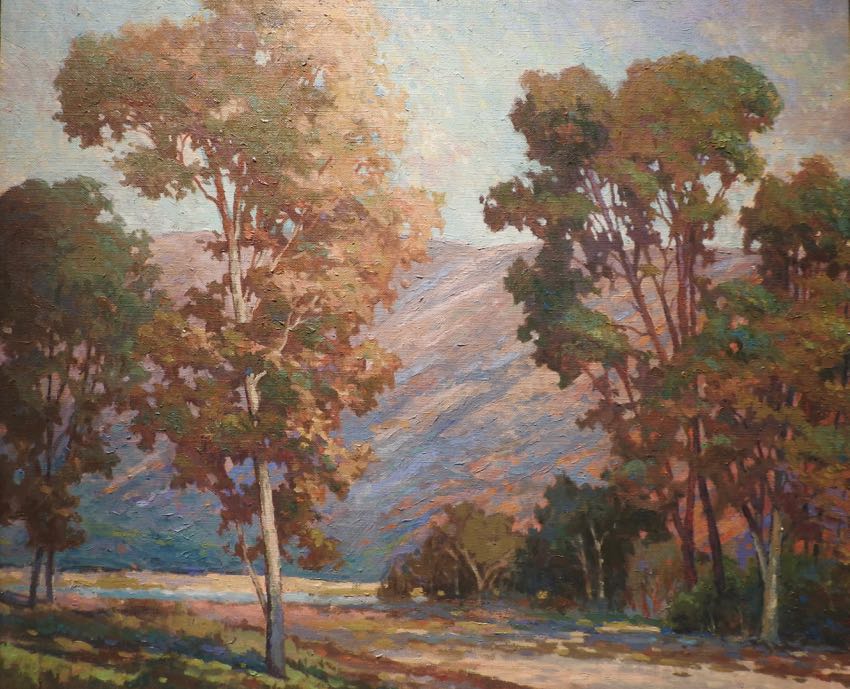 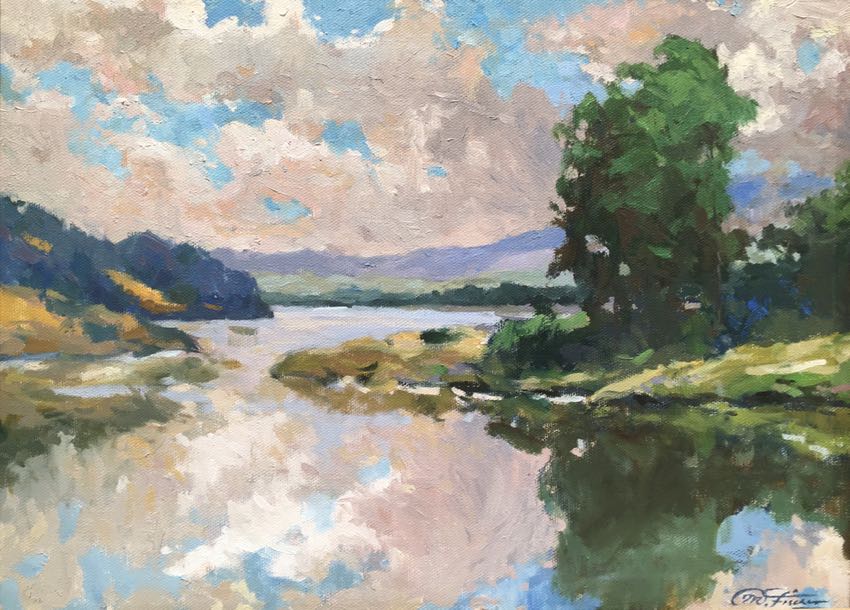 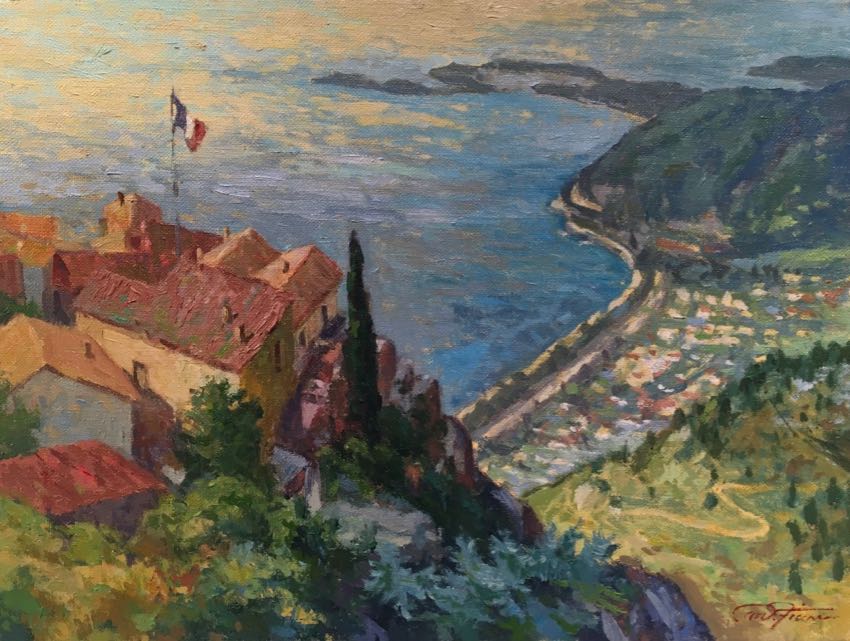 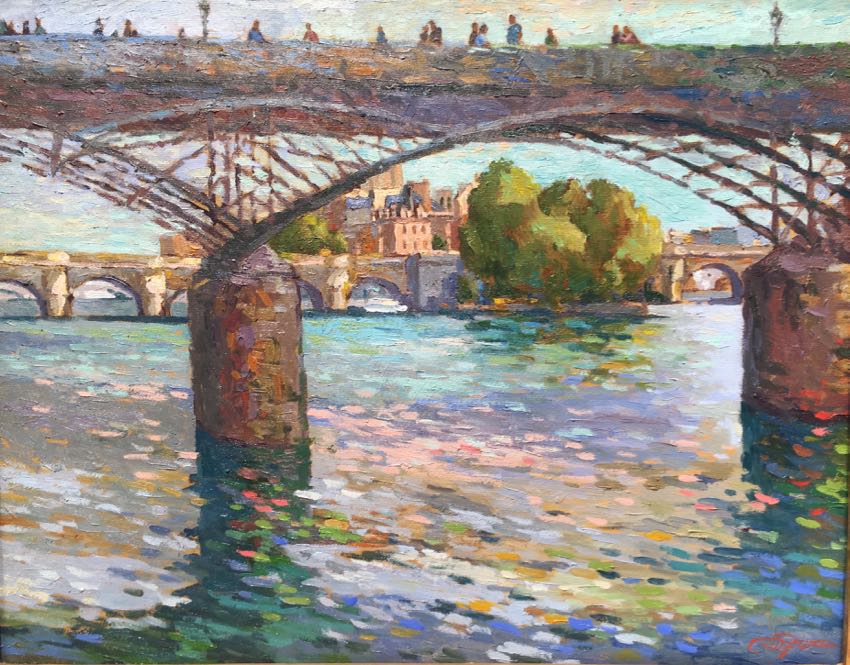 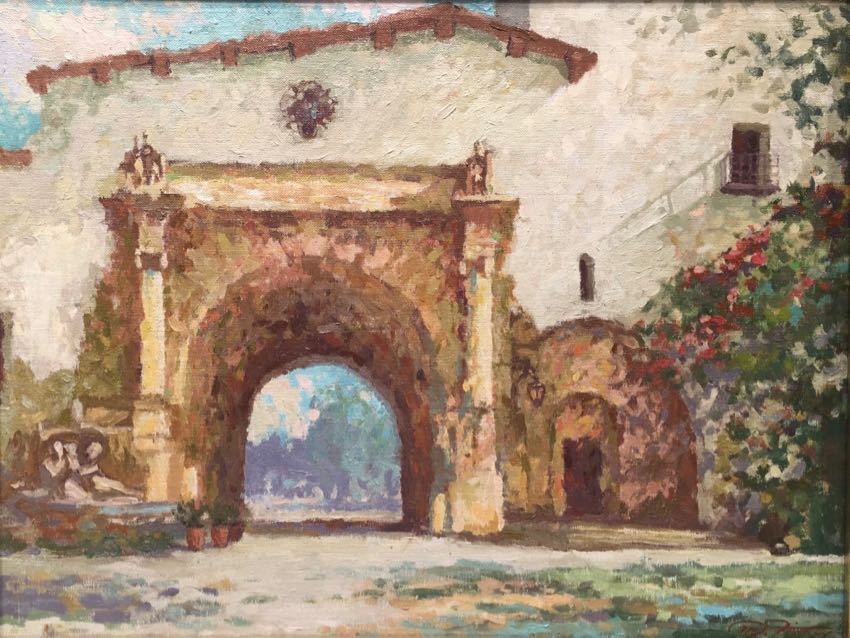 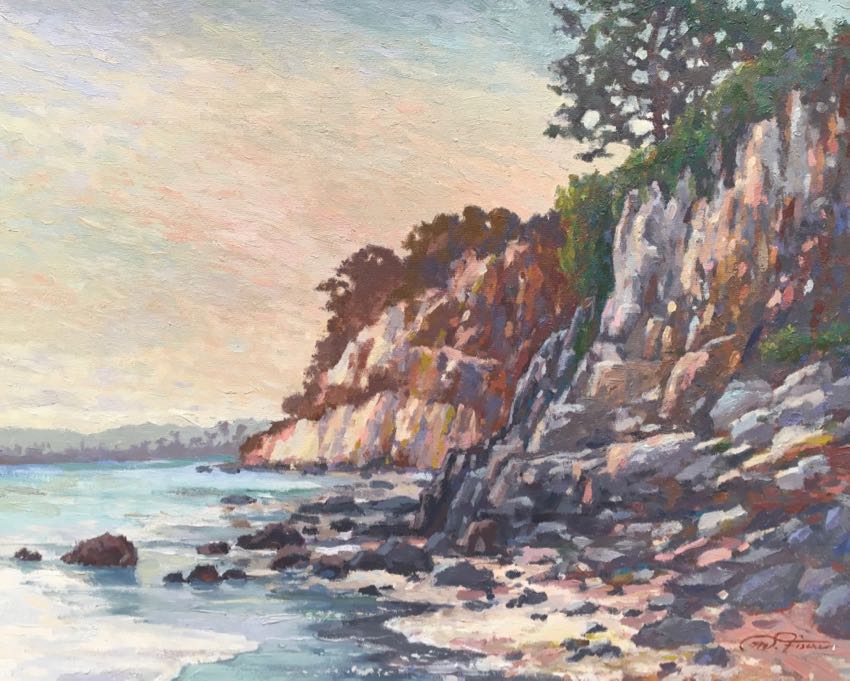 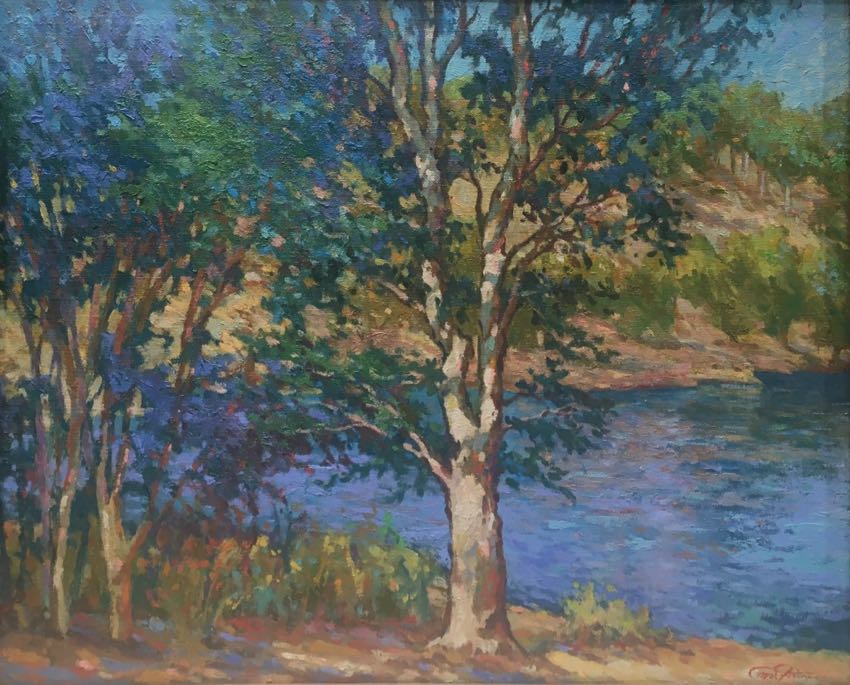 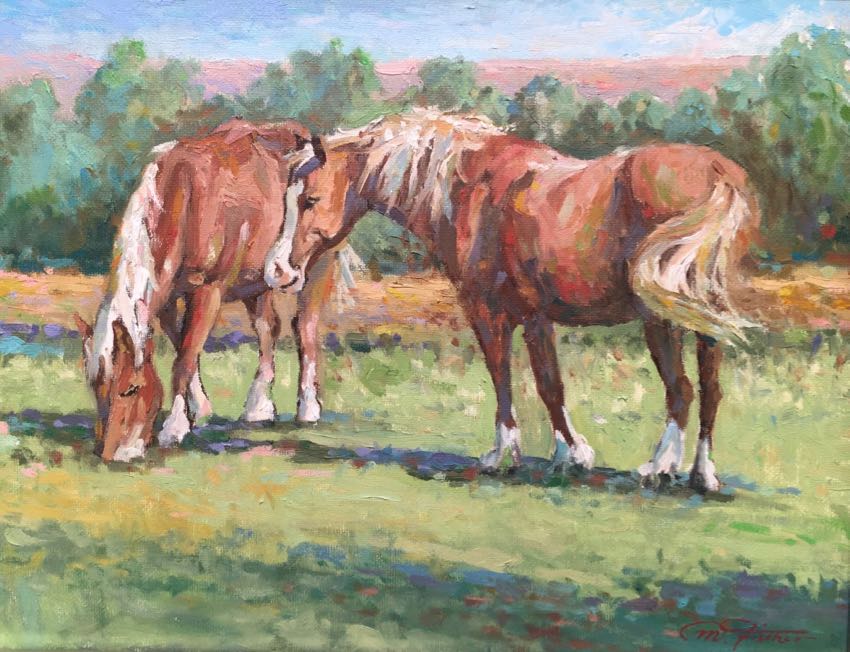 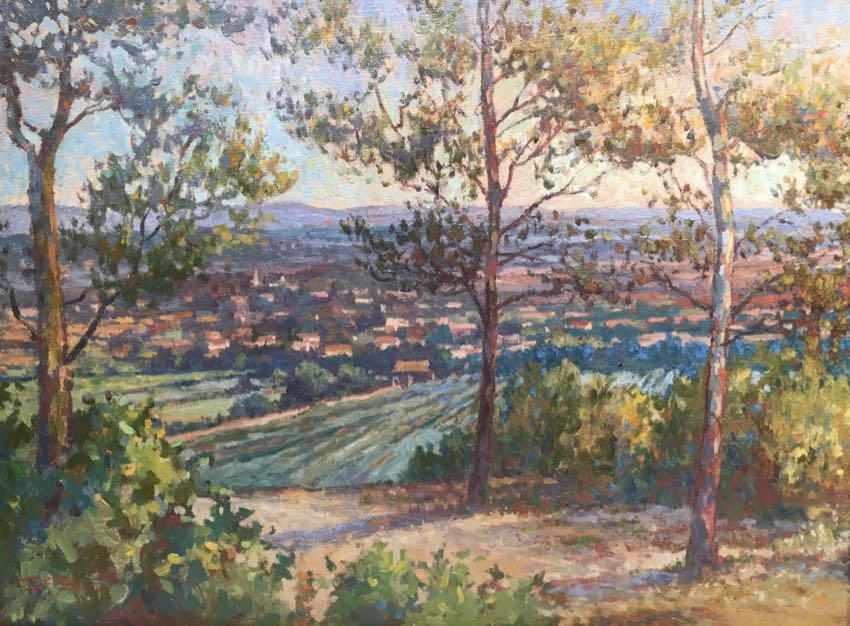 Matthias Fischer was born and raised in the small German town of Siegen, Westphalia, the same town where Flemish painter Rubens was born. From early on, he was immersed in a family environment inspired by European poetry and classical music. Fischer’s formal art training began with courses at “École ABC de Paris”. His love for America‘s natural beauty and vast wilderness inspired Matthias to study in California and later immigrate to the US.

Fischer’s graduation from Art Center College, Pasadena, also marked the day of his wedding to his college sweetheart. The next two decades held a successful career in advertising and a flourishing career in fine art. Traveling extensively throughout the US and revisiting favorite places in Europe, Fischer’s paintings merged the grandeur of AMERICA with the sophistication of FRANCE. Fischer has had several one-man shows and his artworks can be found in collections throughout the US and Europe.

Today, Matthias and his wife and their two Springer Spaniels live “at the edge of the wild” on their 25-acre farm “Springer Run,” near the Blue Ridge in Virginia.

Throughout my life, fine art and the outdoors have played an important role. I remember times of my youth spent in the “Rothaar” mountains with my sketch pad, observing nature’s theater. It continues to be an inspiration to be immersed in the outdoors and to be able to record it and bring it inside my studio. Painting has always been a form of reflection for me. I’m so glad to be able to share my experiences through my art with the rest of the world.

Use the form below to inquire about Matthias Fischer's paintings. Please note that we respect your privacy and will not sell your contact information.