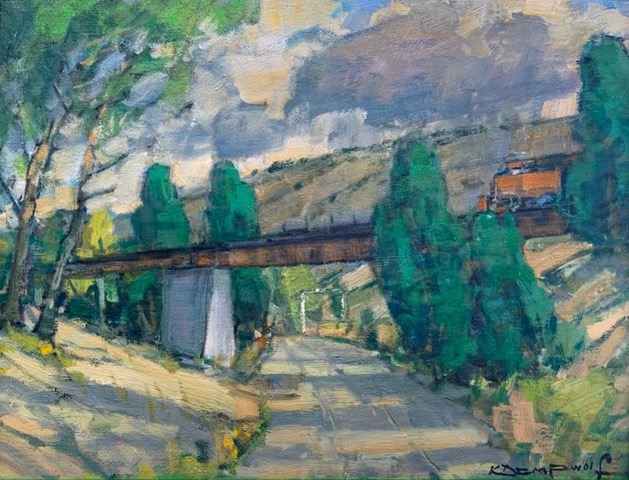 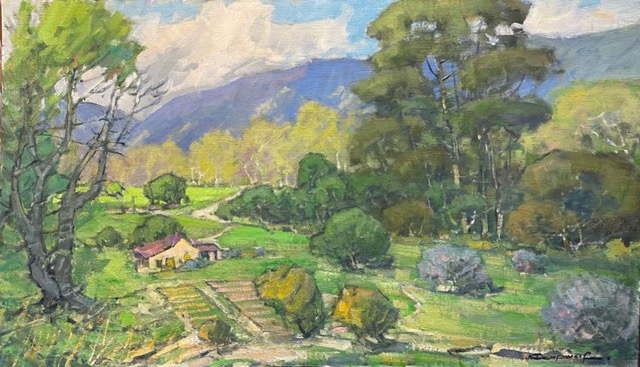 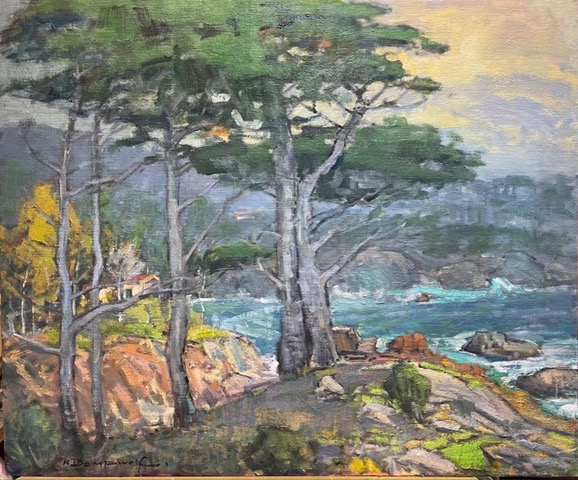 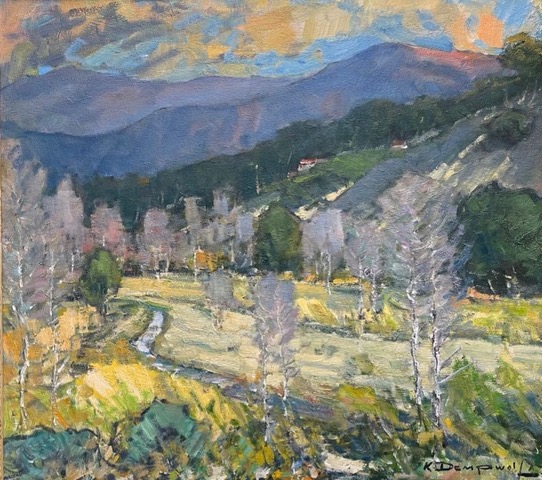 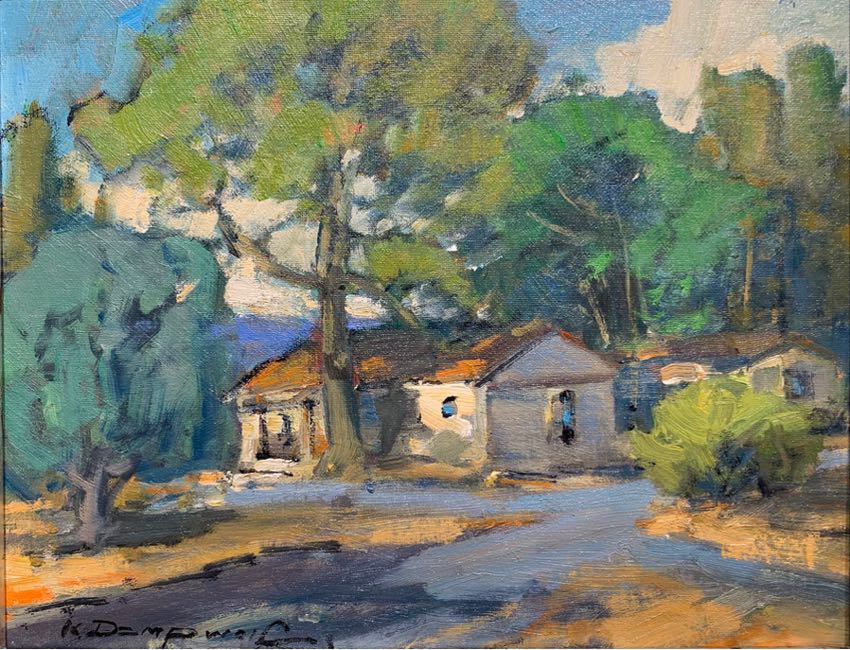 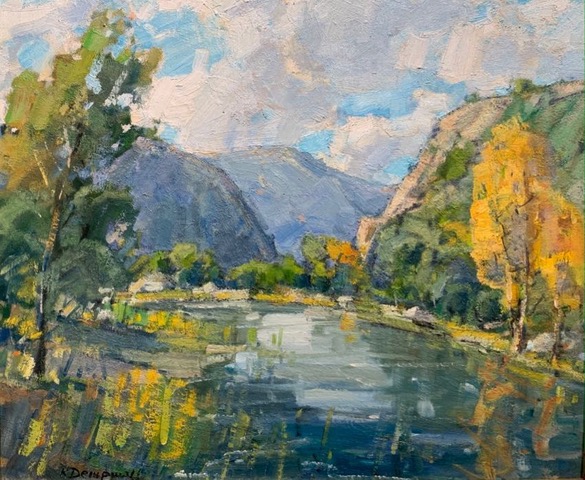 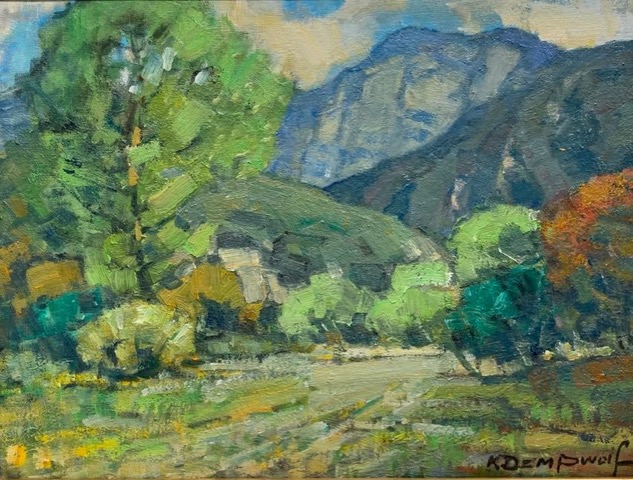 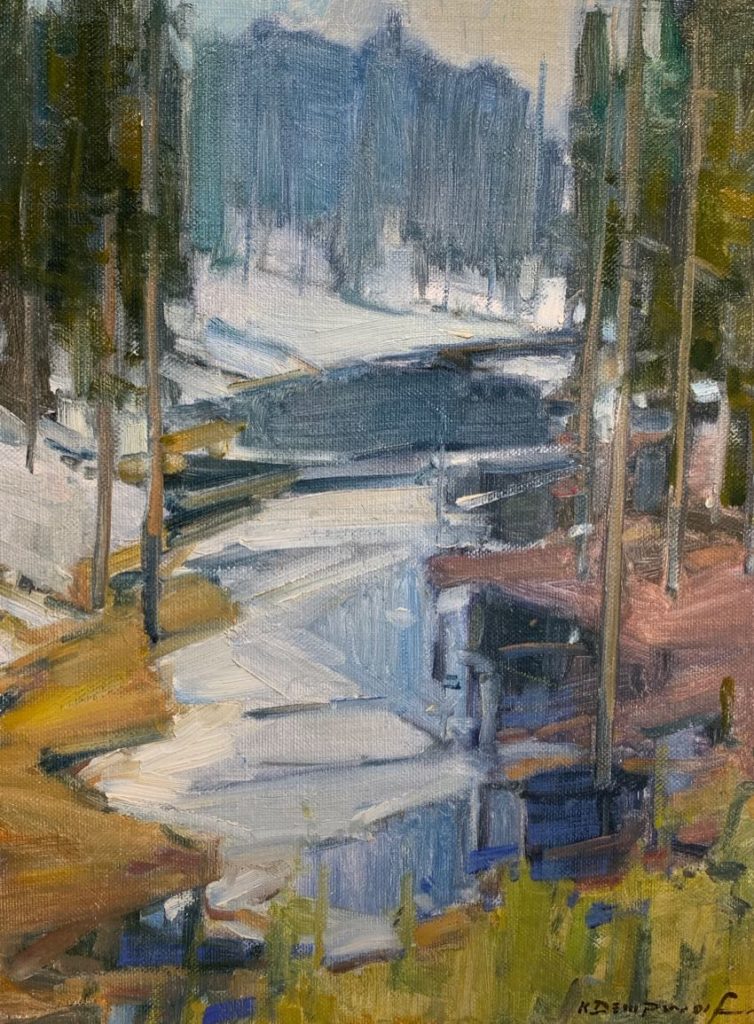 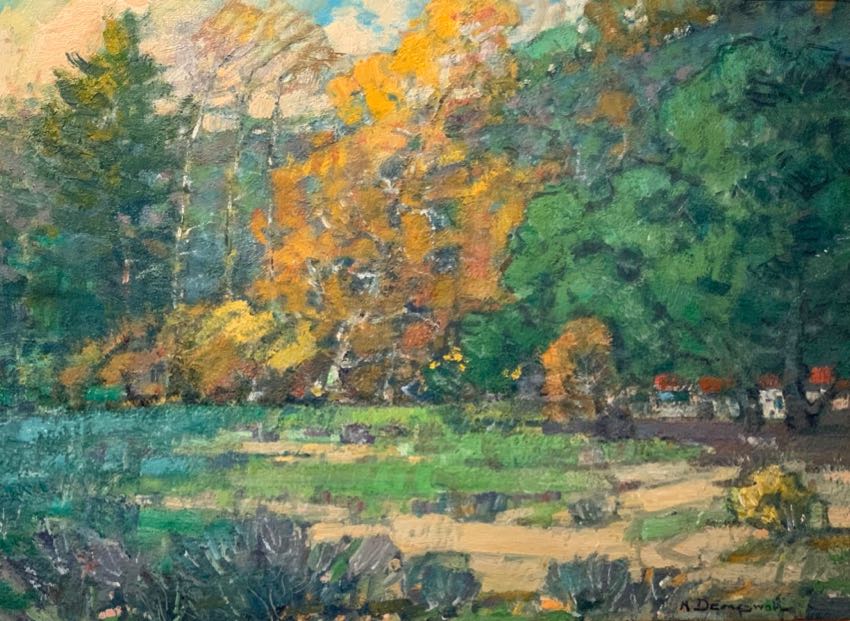 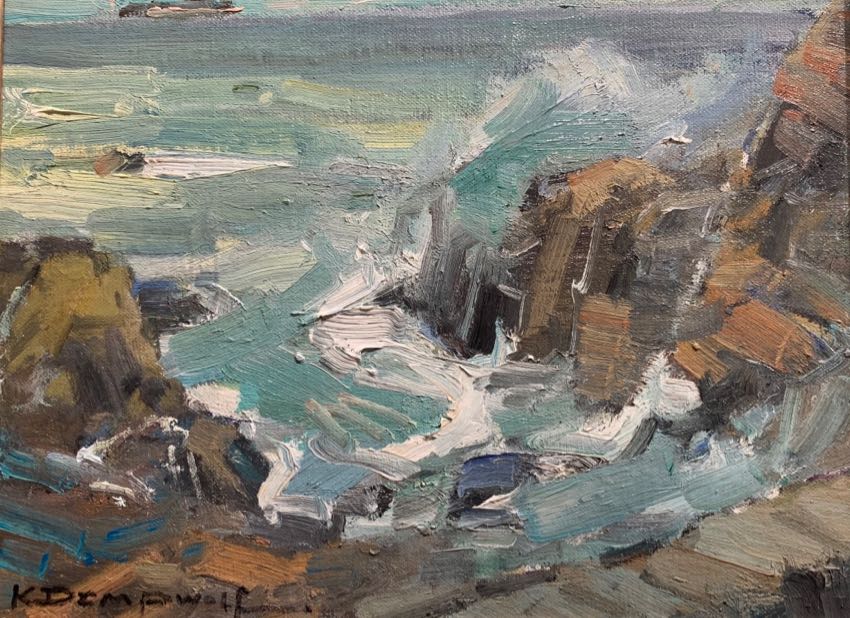 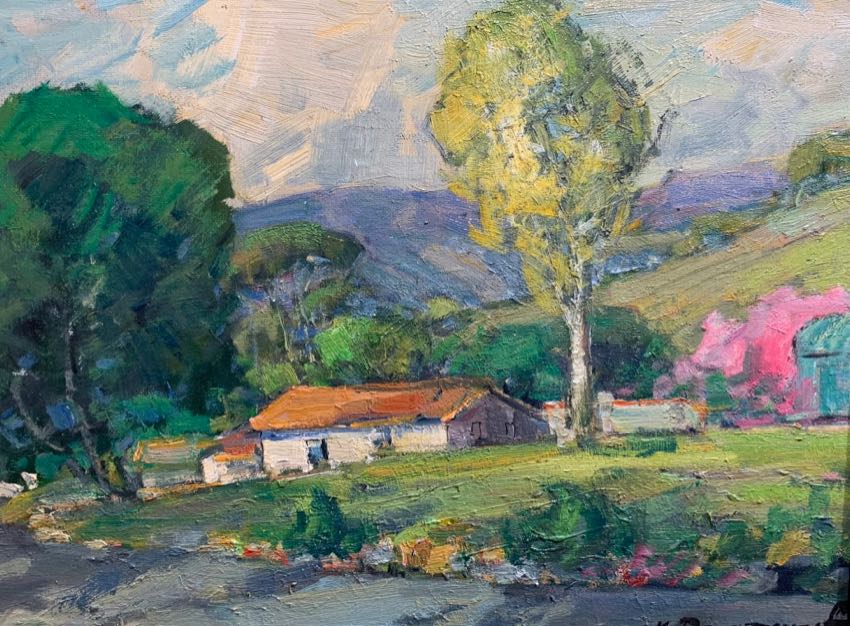 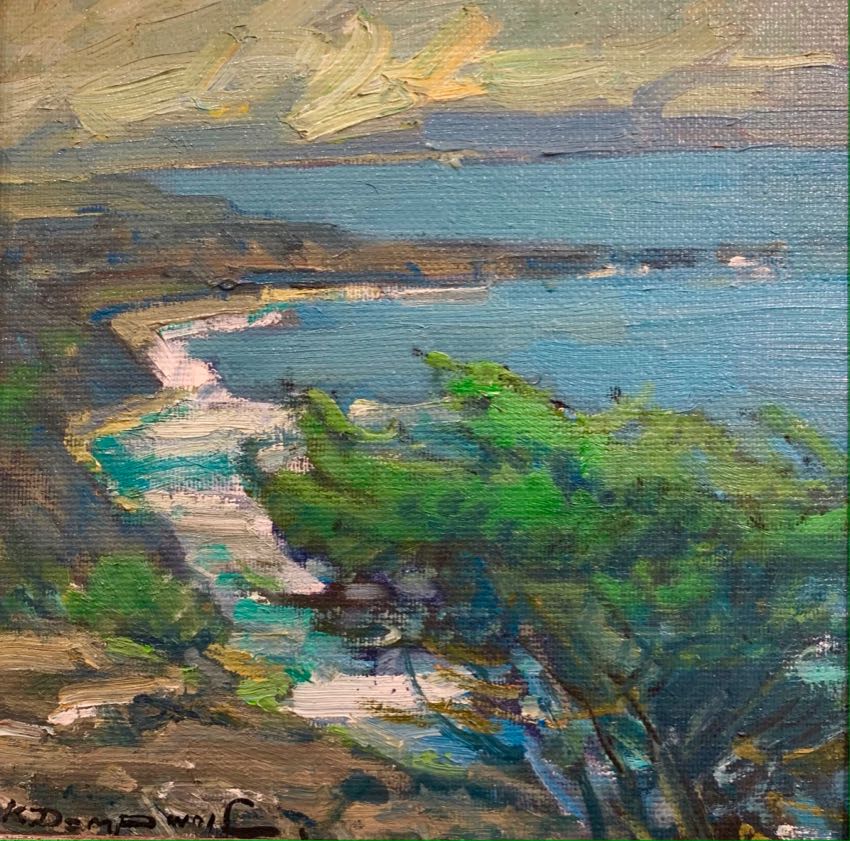 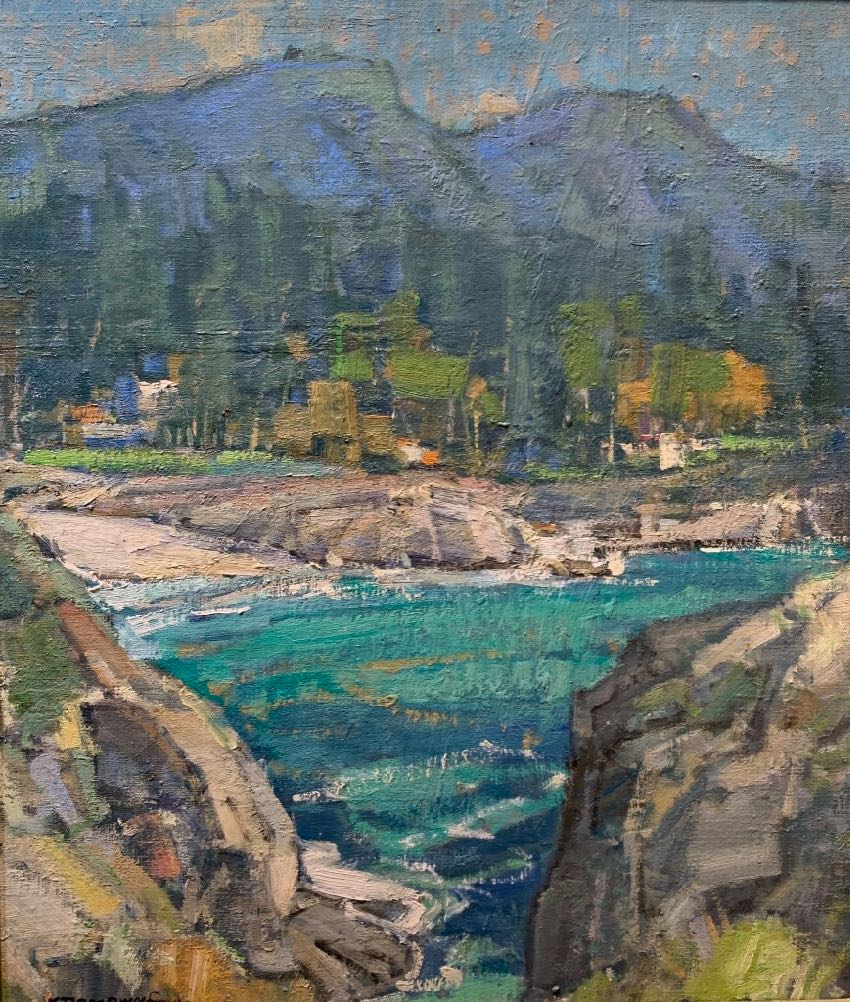 View of the Highlands 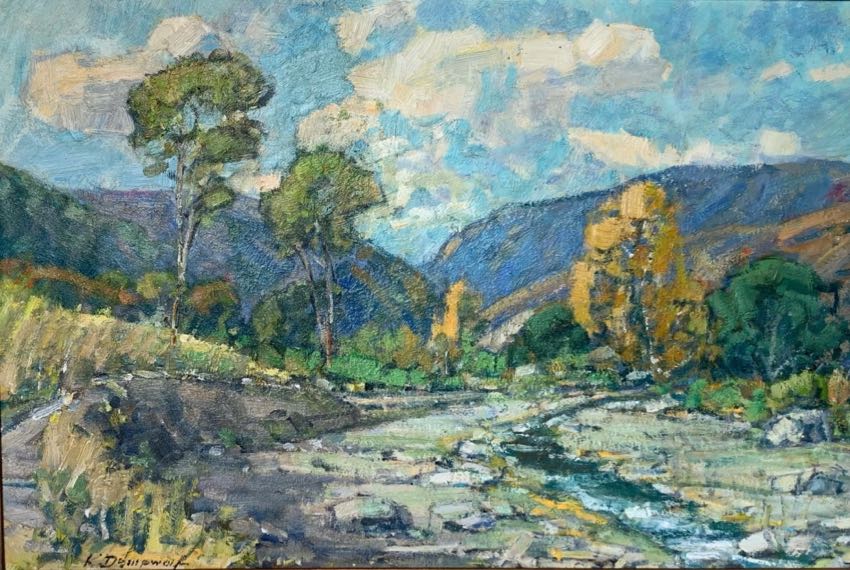 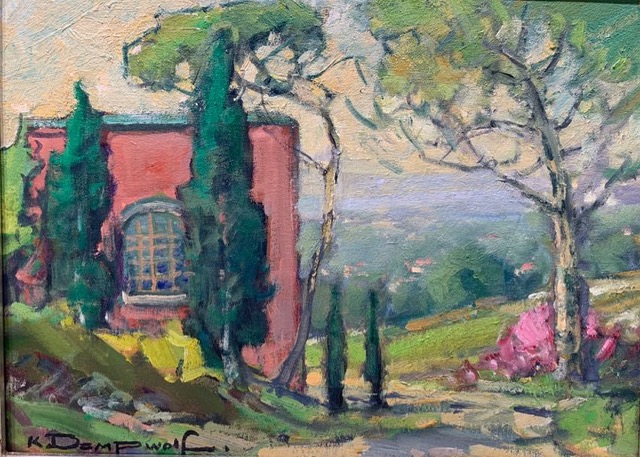 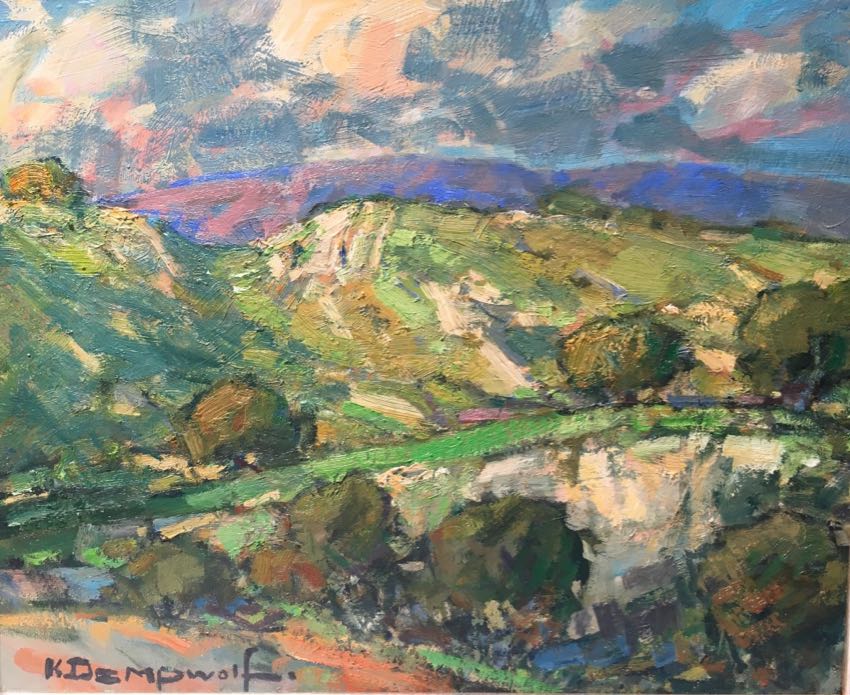 Karl Dempwolf immigrated from Germany and now resides in Southern California. Karl is a writer and painter, however with time, painting emerged as his true passion, inspired by early California artists such as William Wendt, Charles Reiffel, and others who became his artistic icons. He continued his education at the Art Center of Design, Cal State Northridge and later achieved a Master’s in Fine Arts degree from USC. Karl was awarded the Life Time Achievement Award in 2017 for Plein Air Magazine. In 2015 President Obama gave Chancellor Merkel of Germany one of Karl’s paintings.

Karl’s stunning compositions demonstrate creative mastery in blending the essence of Impressionism with the Artist’s unique style of Expressionism, forging one-of-a-kind images which he sets into hand-carved, gilded frames. Like a jewel in an opulent setting, Dempwolf’s unique Expressionist paintings are sought after by distinguished collectors, and are seen in numerous permanent collections and museums.

Use the form below to inquire about Karl Dempwolf's paintings. Please note that we respect your privacy and will not sell your contact information.