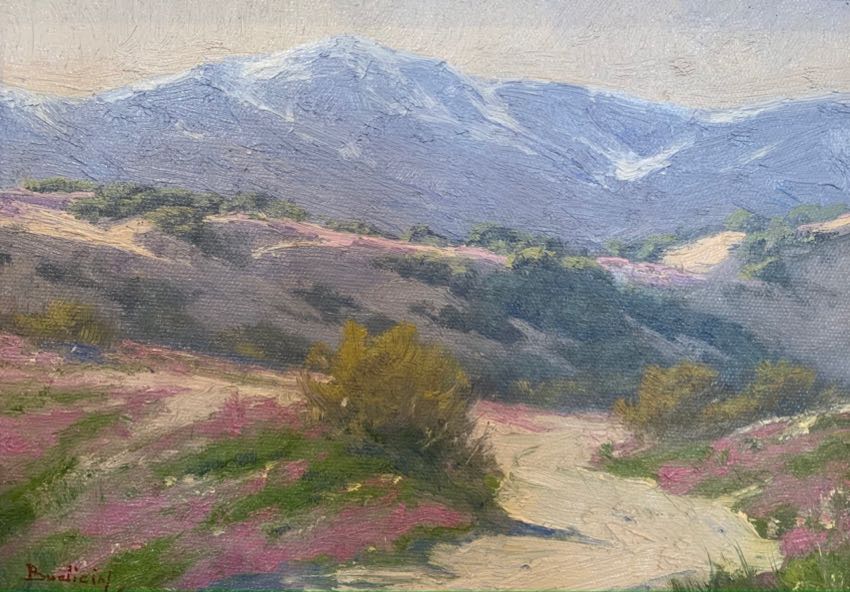 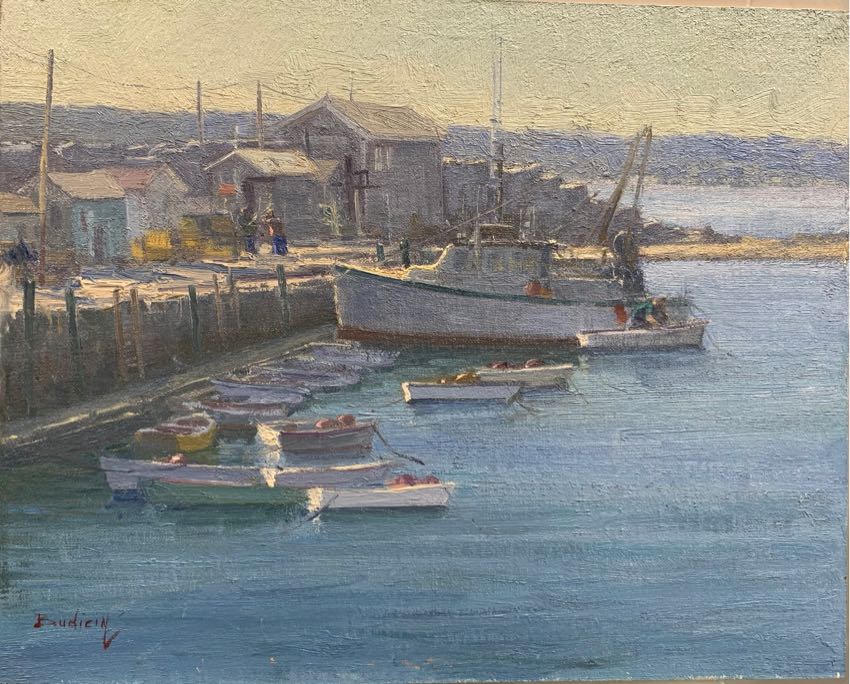 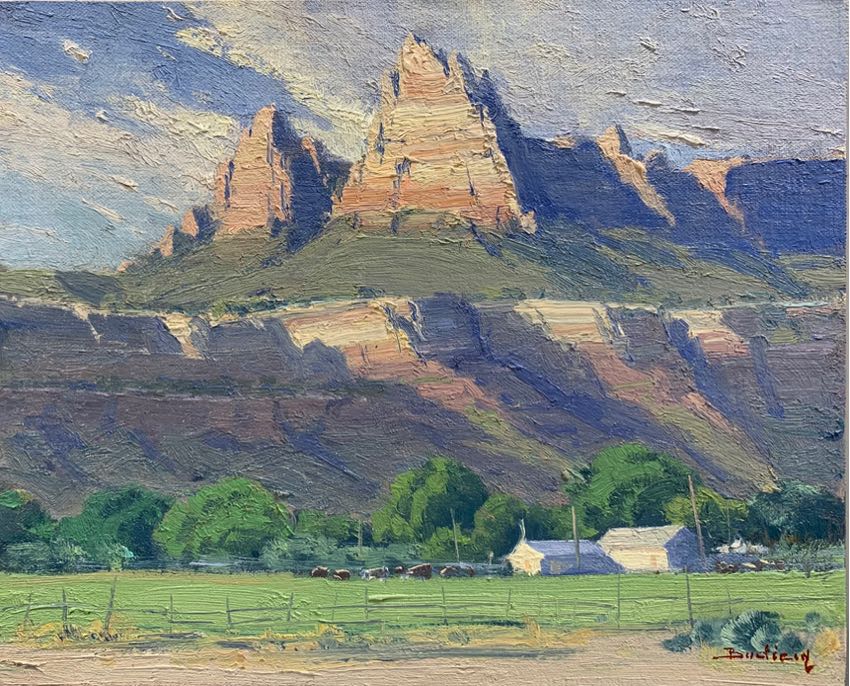 On the Way to Zion 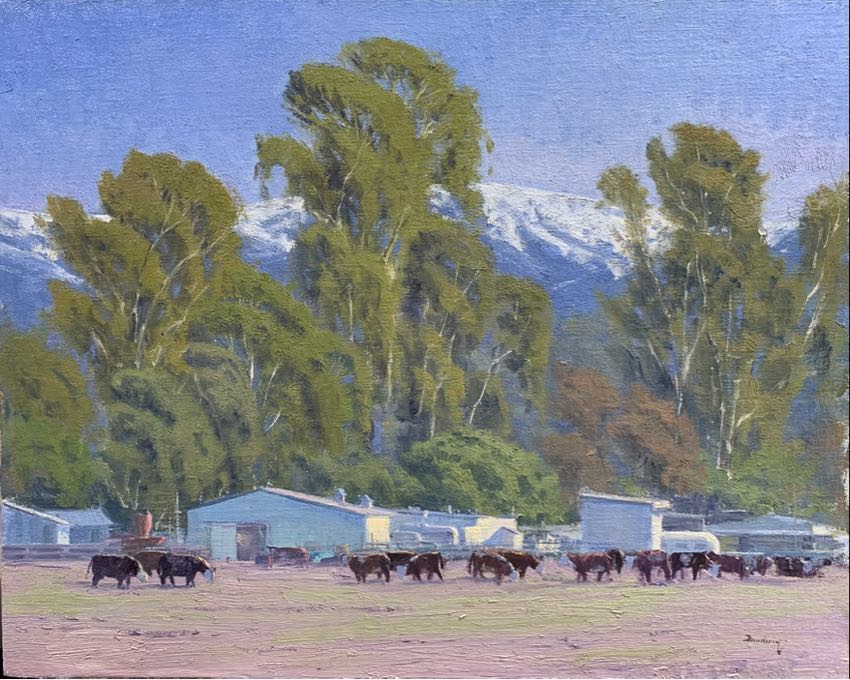 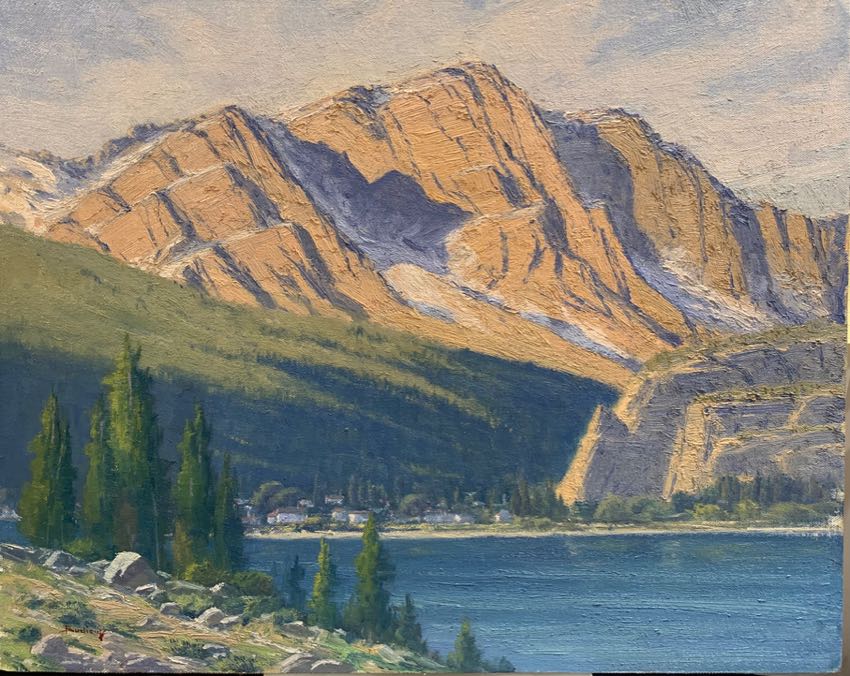 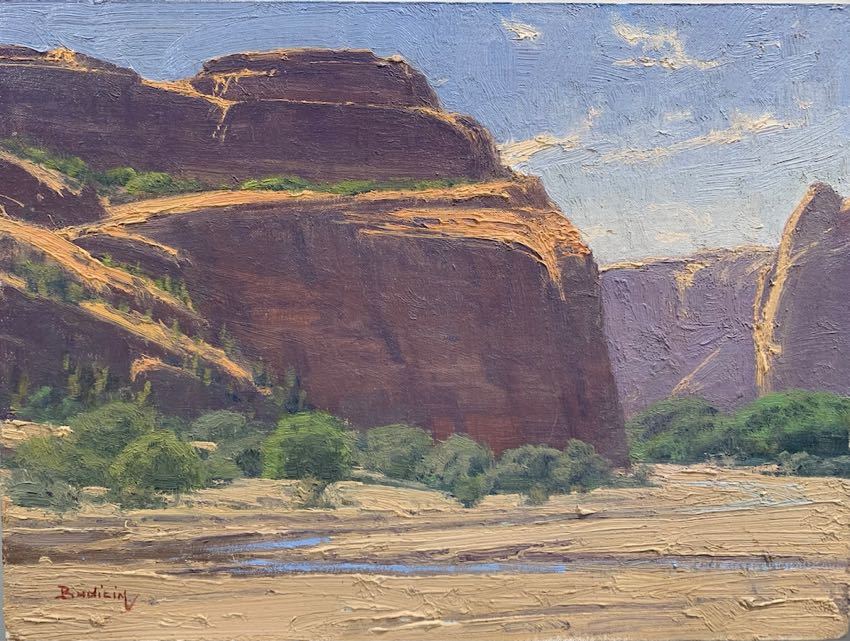 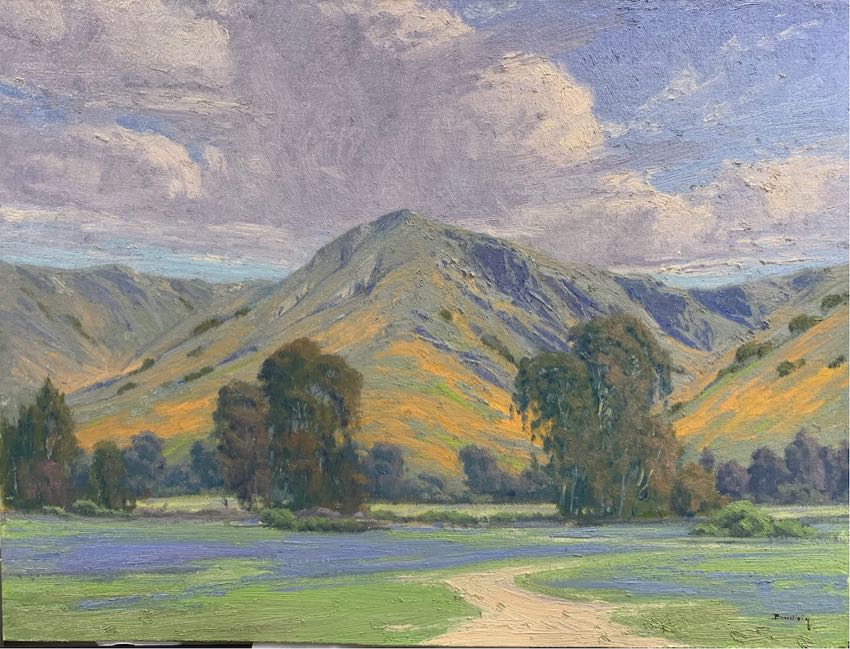 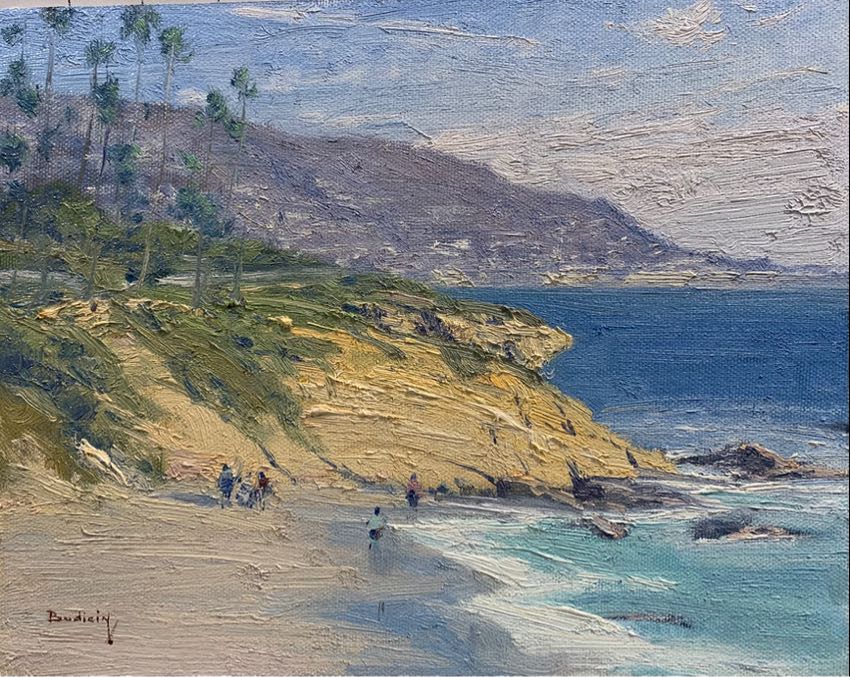 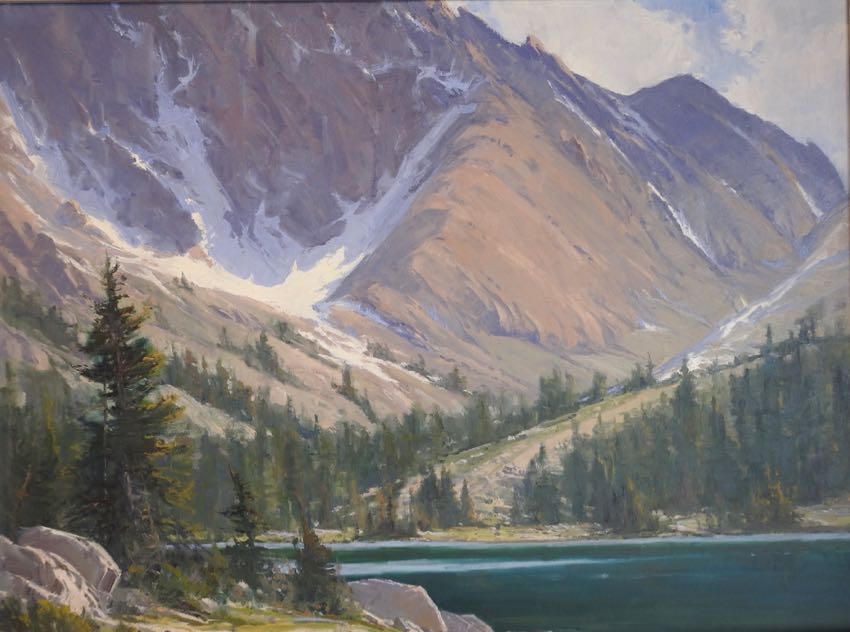 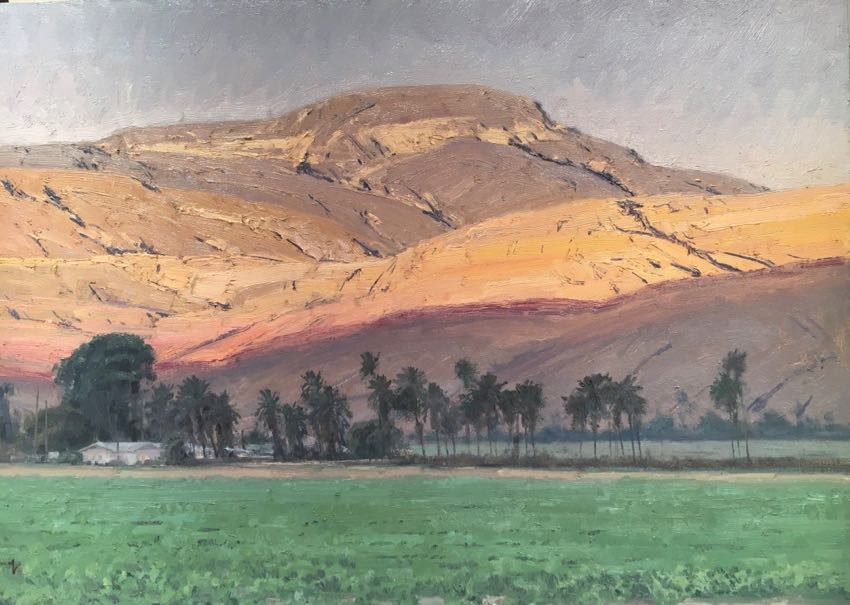 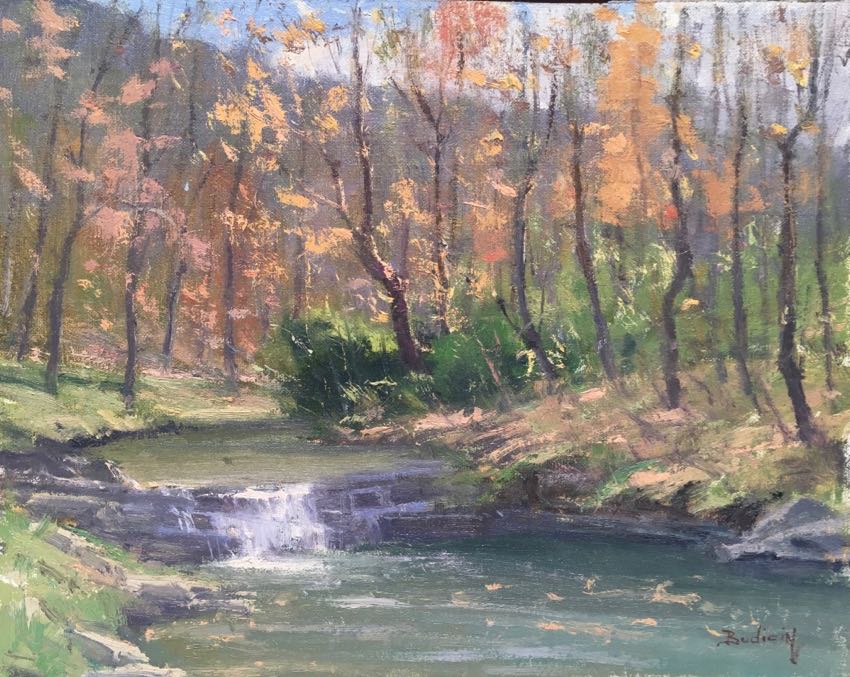 Away From The Wind 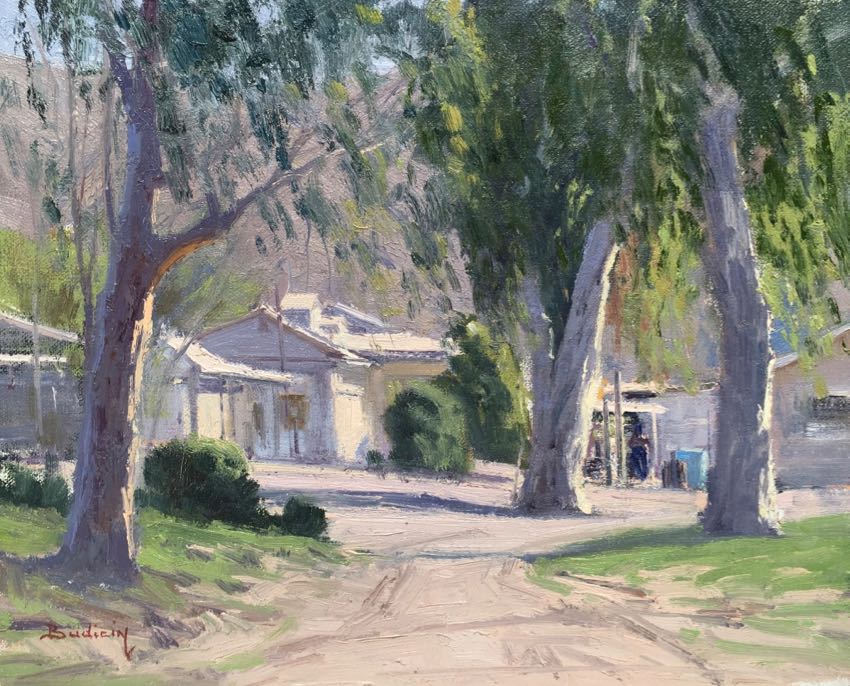 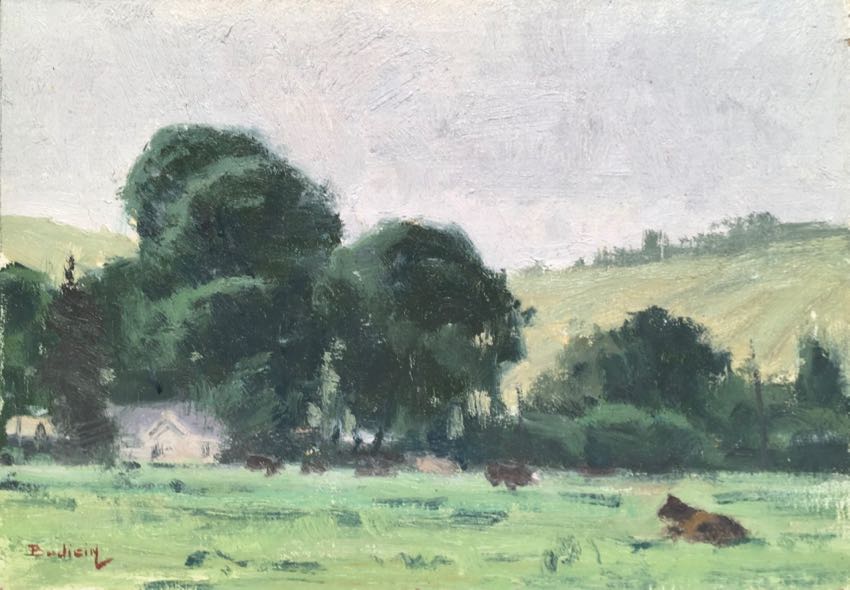 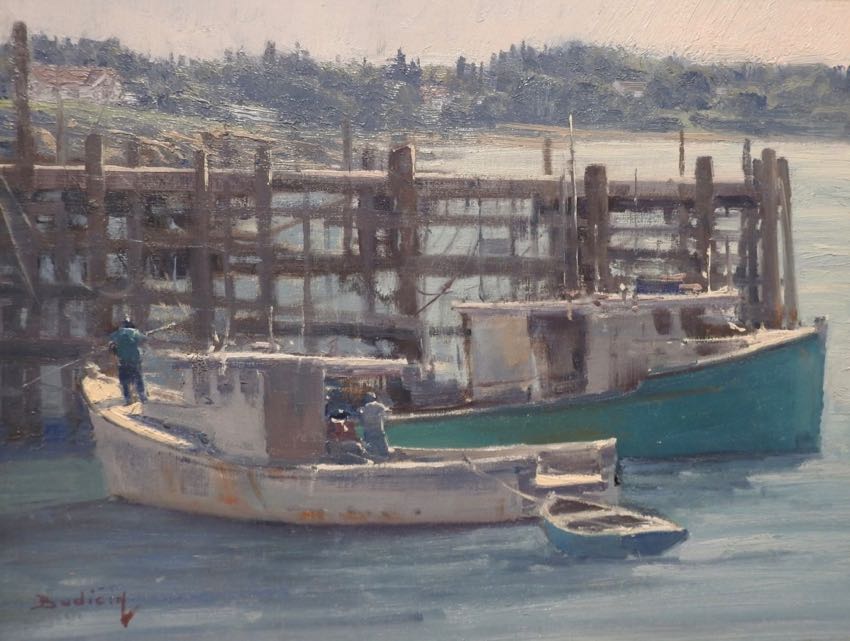 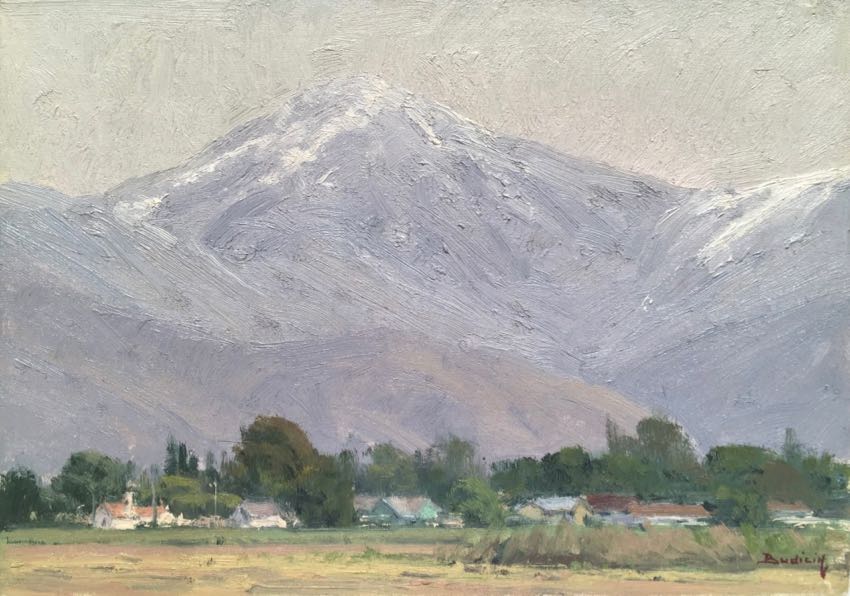 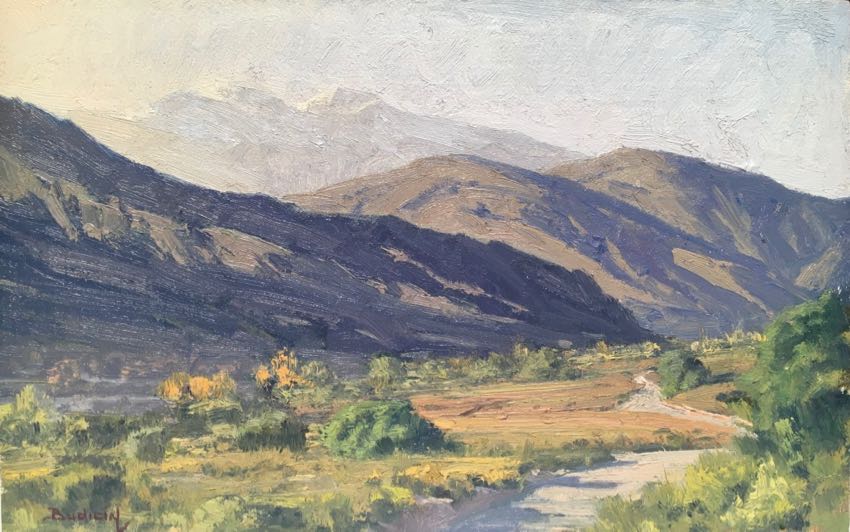 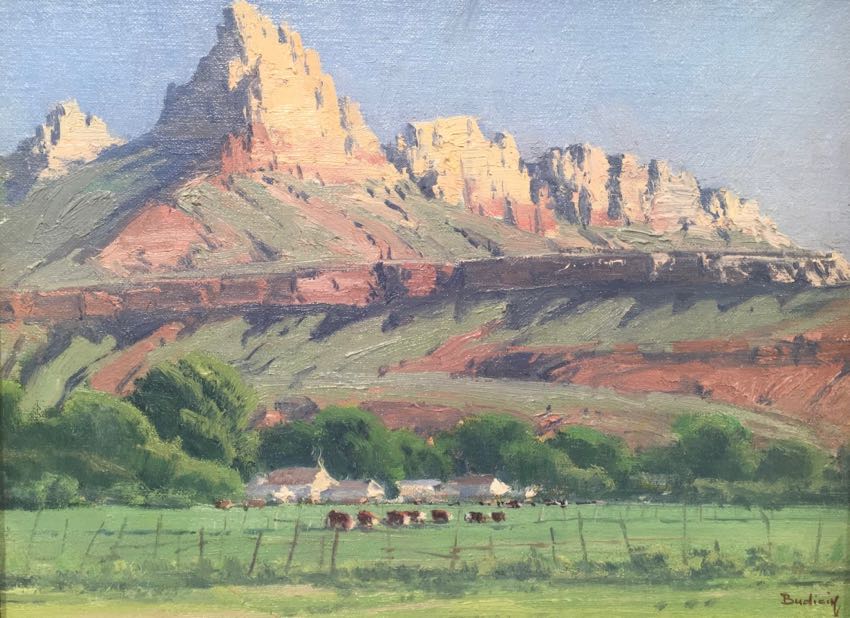 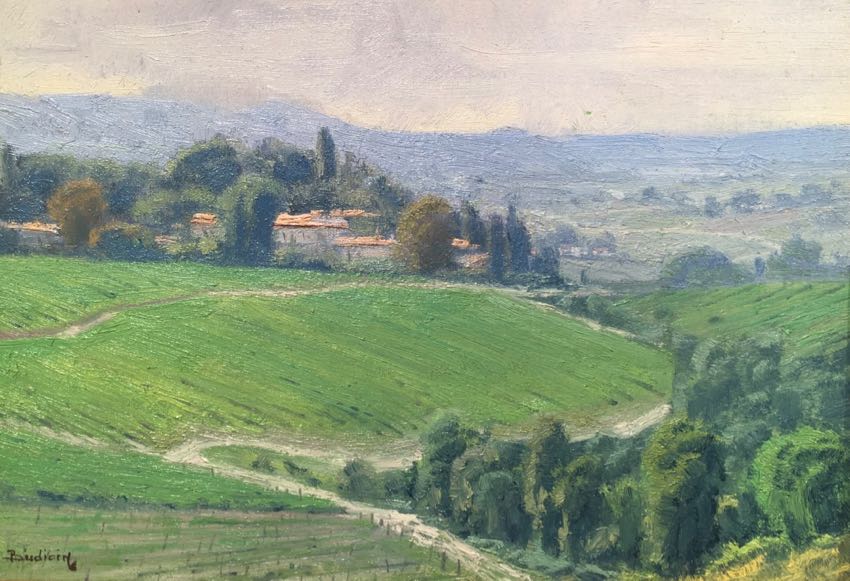 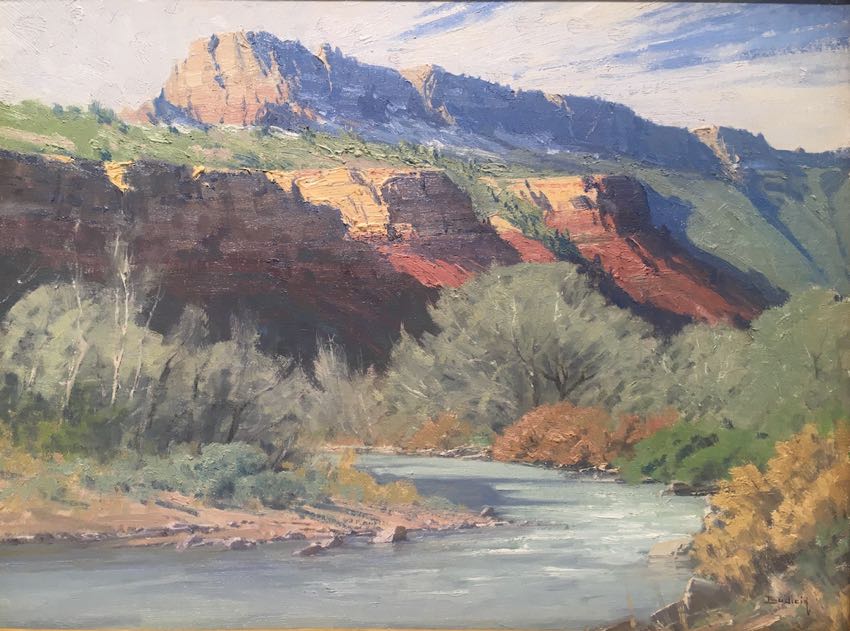 Away from the Crowd 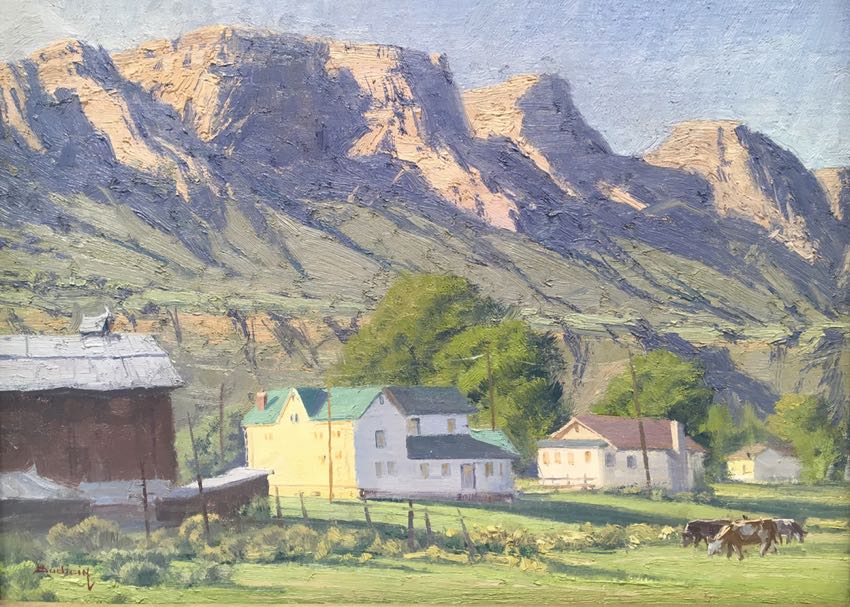 John Budicin was born in Rovigno, Italy and moved to Southern California after fleeing Marshall Tito’s takeover. The Budicin family spent several years in Rome before migrating to Southern California in 1955. While migration was the primary feature of the artist’s early years, he has remained rooted to California and takes great pleasure in using his skill to get us to look more closely and see the beauty hidden there. Mr. Budicin is one of thirty-five signature members of Plein Air Painters of America, and the California Art Club.

I paint primarily from life. The intimacy which develops between artist and nature cannot be expressed any other way. This relationship between artist and nature is just like any other relationship, it takes time to nurture. I observe, spend time getting to know the environment which surrounds us and eventually become an instrument of nature representing the beauty, the light and its effects as interpreted through my eyes. Painting is a language we learn, and only through constant practice will we learn to speak it well.

Use the form below to inquire about John Budicin's paintings. Please note that we respect your privacy and will not sell your contact information.